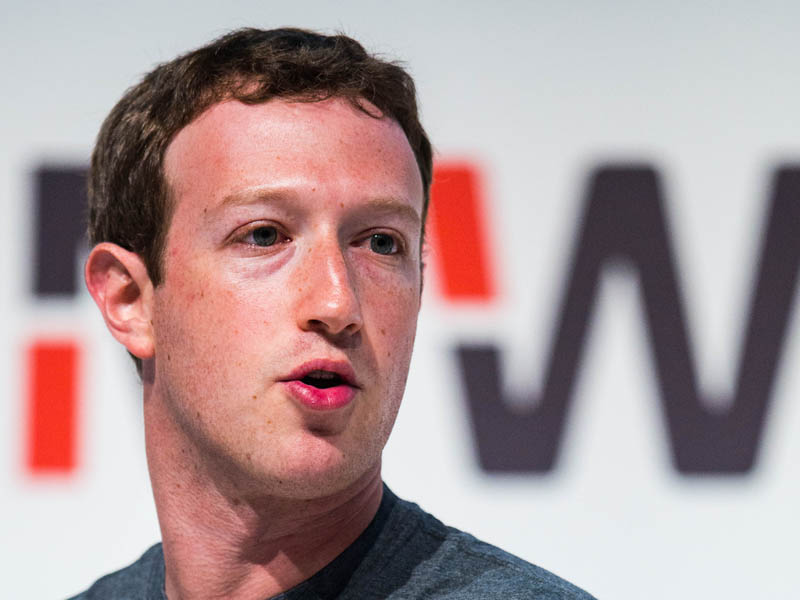 Microsoft founder Bill Gates retains his crown as the wealthiest American, while three founders of online companies joined the top 10, according to the latest Forbes 400 list.

Mr Gates has held the top spot in the annual Forbes 400 wealthiest Americans for 22 years running, with a net worth of $A109 billion, down more than $A7 billion from 2014.

Mr Bezos went up $A23.59 billion in one year, and is now the fourth richest American worth $A67.20 billion.

Mr Zuckerberg isn’t far behind, ranked at number seven with a net worth of $A57.65 billion.

A spike in Nike shares pushed founder, Phil Knight, back into the top 20 for the first time in 18 years.

The business magazine also covered Republican presidential contender Donald Trump, who claimed wealth of up to $US10 billion ($A14.3 billion).

But, Forbes came up with a lower figure, rating the billionaire in 121st place.

“After interviewing more than 80 sources and devoting unprecedented resources to valuing a single fortune, we’re going with a figure less than half that – $US4.5 billion ($A6.44 billion), albeit still the highest figure we’ve ever had for him,” Forbes said.

Meanwhile, Berkshire Hathaway head of conglomerate, Warren Buffett, was ranked second in the rich list with $US62 billion ($A88.67 billion), while, former Oracle CEO Larry Ellison was third with $US47.5 billion ($A67.93 billion).

Here are the Top 10 richest Americans: These are the 10 richest Americans in the world