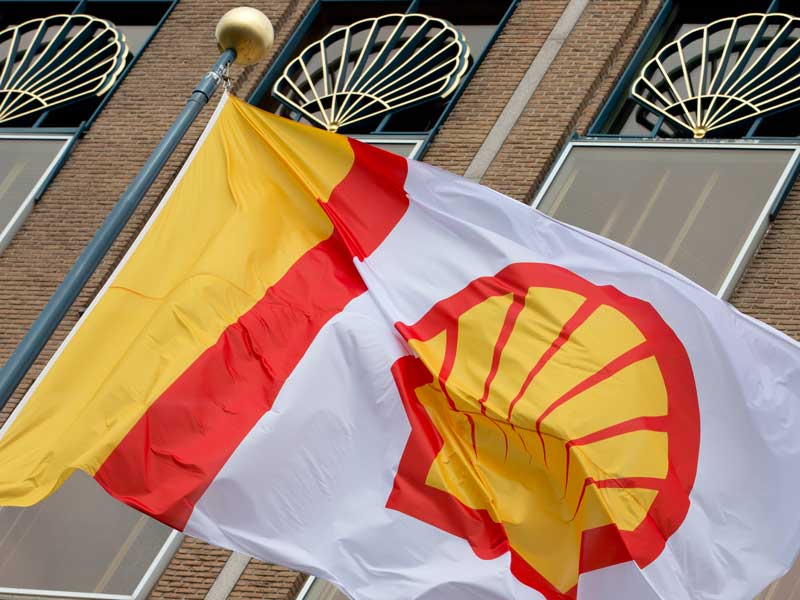 Royal Dutch Shell is halting its controversial offshore exploration in Alaska after failing to find sufficient quantities of oil and gas.

The energy giant said in a statement that its Burger J well in the Chukchi Sea, off the northwest coast of Alaska, did not warrant further exploration, adding it would now stop its activities in Alaskan waters.

Shell began drilling there in July, two months after US President Barack Obama approved Arctic drilling, despite opposition from environmentalists.

“Shell has found indications of oil and gas in the Burger J well, but these are not sufficient to warrant further exploration in the Burger prospect,” the London-listed energy major said in a statement.

“The well will be sealed and abandoned in accordance with US regulations,” the statement said, adding: “Shell will now cease further exploration activity in offshore Alaska for the foreseeable future.”

Shell cited “the high costs associated with the project” and the “challenging and unpredictable federal regulatory environment in offshore Alaska” among the other factors behind its decision.

The company drilled to a depth of 2,070m at the Burger J well, which is located about 240km from the town of Barrow.

“For an area equivalent to half the size of the Gulf of Mexico, this basin remains substantially under-explored,” it added.

Justifying his move to allow Shell to drill in the area, Obama had described US oil production as an “important” source of energy.

Greenpeace said the authorisation to drill in the region was a “terrible mistake” that could damage the fragile Arctic environment and potentially spark an ecological disaster, along the lines of the devastating 2010 Gulf of Mexico oil spill.

Environmental groups oppose drilling in the Arctic due to the vulnerability of animals already struggling to survive because of melting sea ice, as well as risk that a spill could pose to the region.

Shell said Alaska was still of major importance for US energy supply, but added it was disappointed with its exploration results.

“The Shell Alaska team has operated safely and exceptionally well in every aspect of this year’s exploration program,” said Marvin Odum, director of Shell Upstream Americas.

“Shell continues to see important exploration potential in the basin, and the area is likely to ultimately be of strategic importance to Alaska and the US.

“However, this is a clearly disappointing exploration outcome for this part of the basin.”