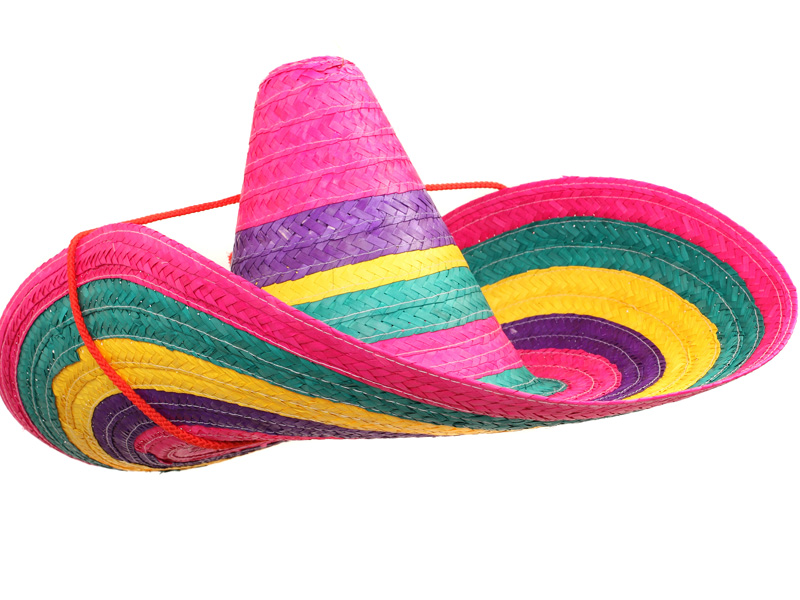 An English university has banned students from wearing sombreros handed out by a Mexican restaurant because they thought it was “racist”.

Pedro’s Tex-Mex Cantina, in the eastern town of Norwich, distributed the hats to University of East Anglia students at an induction fair, to make themselves known and create some business, the Daily Mail reported.

But student union officials confiscated the sombreros and told the restaurant to stop handing them out, saying it was “offensive for non-Mexicans to wear them”.

• Most young workers want to escape Australia
• Your Uber driver could be fined thousands
• Freo fans lose control. Should they be in a cage?

The union told the Daily Mail it breached an advertising policy sent to stallholders, which said: “Discriminatory or stereotypical language or imagery aimed towards any group or individual based on characteristics will not be permitted as part of our advertising”.

The union also cited the sombreros were “racist and a form of cultural appropriation”.

Students hit back saying the ruling was “ridiculous”.

The independently owned Pedro’s Tex-Mex Cantina was unable to comment on the matter.

However, the British Mexican Society backed the restaurant for handing out the free sombreros.

“I would applaud any business of any nationality for doing anything to try to drum up business in a legitimate way, which this seems,” chairman Richard Maudslay told the Daily Mail.

“I applaud them – it’s not a Mexican issue. It’s a much broader issue than that.

“We are delighted to learn that there is a Mexican restaurant in Norwich and hope that they would like to join us to become members of the British Mexican Society.”