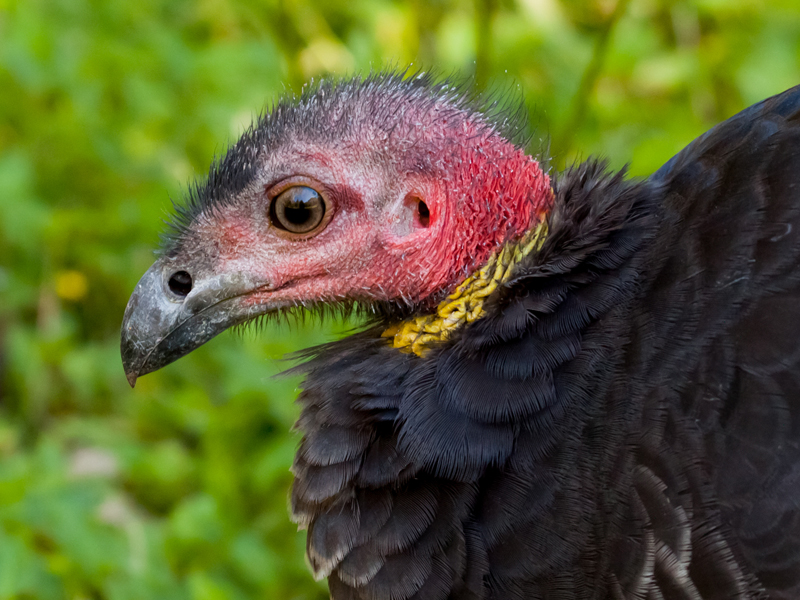 An Australian woman has died and her husband left critically injured after their motorbike hit a bush turkey during a charity ride in the US.

It is understood Barbara and Steve Thomas, from Western Australia’s South-West, were on their way to the city of Durango in Colorado to meet another group of riders on Friday when their bike hit the animal and veered off the road into a tree.

Police said a flock of bush turkeys flew out of scrub and one of them hit the motorcycle, causing Mr Thomas to lose control.

Ms Thomas was the pillion passenger on the motorbike.

The pair were taking part in the Black Dog Ride across America, which is to raise awareness of depression.

In a statement, the event’s founder Steve Andrews said the organisation was shocked and saddened by the incident.

“Our Black Dog Community are a close-knit bunch and we are devastated by this terrible accident,” he said.

“Our deepest condolences are with Barbara’s loved ones and our fellow riders.”

The Black Dog Ride began in Australia in 2009, with thousands of motorbike riders taking part each year.

The inaugural 21-day ride across America started in New York City on September 13 and is expected to finish in Los Angeles next weekend.

Ms Thomas’s family in WA has been notified about her death and it is understood they have asked for the ride to continue.

The Department of Foreign Affairs and Trade said it was offering consular assistance to the woman’s family.