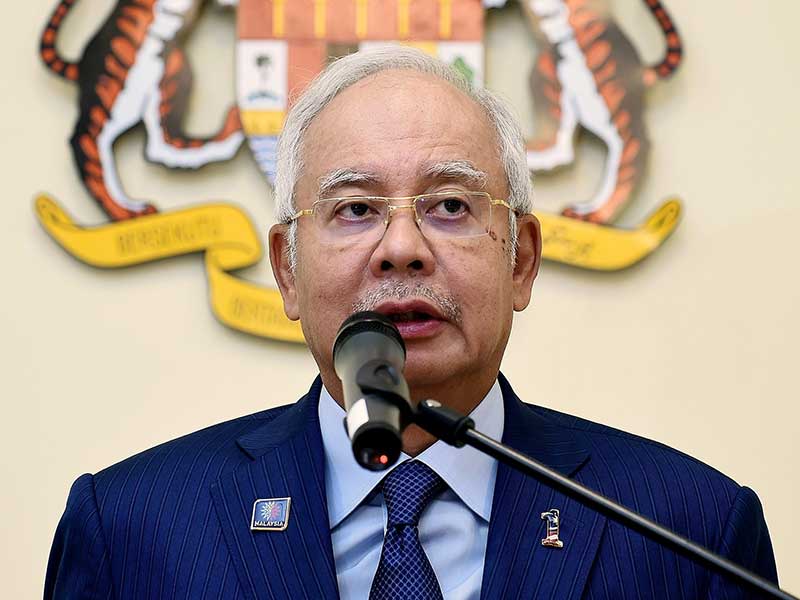 Australian travellers are being advised of a terror threat in Malaysia after the US issued a warning about the capital Kuala Lumpur.

The advice from the Department of Foreign Affairs and Trade comes after the US government issued an alert relating to a specific threat in Kuala Lumpur’s Jalan Alor and surrounding areas on Thursday September 24.

DFAT says there’s an ongoing threat of terrorism in Malaysia, including in Kuala Lumpur and other major cities.

This year Malaysian authorities have arrested a number of people allegedly planning attacks, including against entertainment venues in Kuala Lumpur.

Ten suspected militants have been detained in raids across the country in the past month.

DFAT continues to advise Australians to reconsider travel to coastal resorts of eastern Sabah, including islands, dive sites and associated tourist facilities because of the continuing high threat of kidnapping by militants from the southern Philippines.

“Risk of kidnapping increases on the water and waterfront after nightfall. Information indicates there is a continuing threat of attacks by armed insurgents in or around the coastal regions of eastern Sabah,” it said.