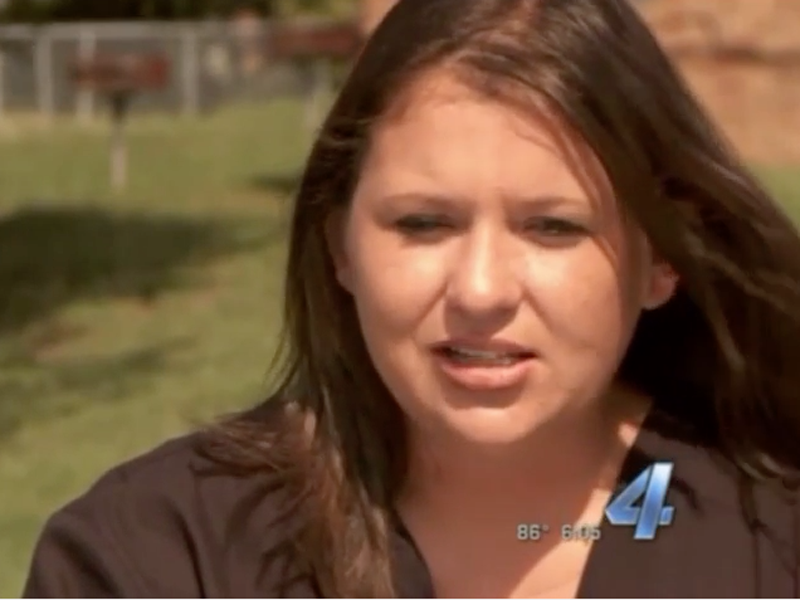 A four-year-old boy in the US was reportedly told by his ‘Pre-K’ teacher to stop writing with his left hand because it was ‘evil”.

Oklahoma mother, Alisha Sands, said a letter was sent home from her son Zayde’s teacher, claiming that left-handedness was often associated with “evil and the devil”, KFor News Channel reported.

Ms Sands, who was also left-handed, said she noticed her son trying to write with his right hand and not his left, last week.

“From picking things up to throwing things, to batting, to writing, to just coloring you’d do at home with him, he’s always, always used his left hand,” Ms Sands told KFor News Channel.

“I just asked ‘is there anything his teachers ever asked about his hands?’ And he raises this one and says this one’s bad.

“It breaks my heart for him because someone actually believes that, believes my child is evil because he’s left handed, it’s crazy.

“There was no suspension of any kind. There was basically nothing done to this teacher. She told them she thought I needed literature on it.”

Oakes Elementary is investigating the incident.

Four-year-old told by teacher being left-handed is ‘evil’