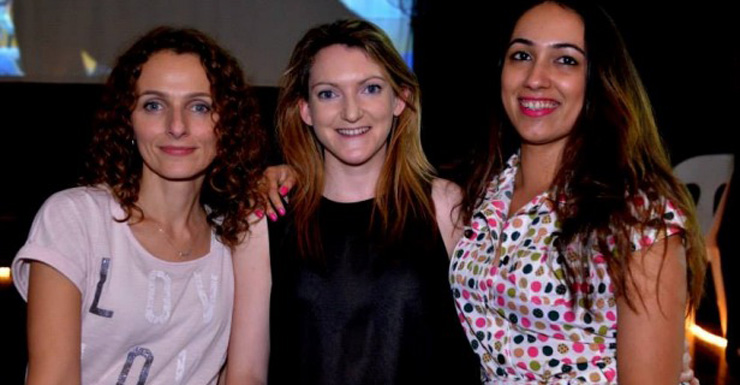 A makeshift bridge collapse at a salsa dance party in Turkey has resulted in the death of an Australian resident, according to reports.

Ms Handa, a New Zealand national, died instantly, according to emergency officials who arrived at the scene.

After examination at the site, her body was taken to a Forensic Institute Morgue for further testing.

New Zealand embassy officials accompanied Ms Handa’s family to the morgue. Her body will be taken back to New Zealand on the next flight.

The hotel’s owner, where the incident occurred, said it was an accident.

Ibrahim Huzmeli said the the hotel was deeply saddened by the tragedy. Officials are continuing the investigation.

A Queensland Health spokesman told Fairfax, Ms Handa was a psychologist at the Royal Brisbane and Women’s Hospital.

“She wanted to create another night for people to get to dance that particular style and she was very good and encouraging for others,” Ms Turner said.

“I’m completely in shock. There will be a lot of devastated people in dance.”