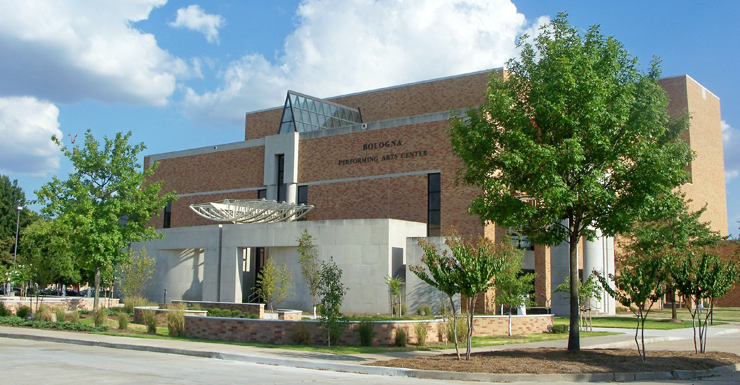 A geography instructor accused of killing a woman he lived with and a Mississippi university professor has died, police said.

Delta State University was in lockdown on Tuesday morning (AEST) as police searched for Professor Shannon Lamb, who was considered by officers as “armed and dangerous”.

Police suspect Professor Lamb was behind the shooting death of a 41-year-old woman at Gautier, Mississippi, in the early hours of the morning, before travelling 480km to the university.

A local coroner confirmed history Professor Ethan Schmidt was killed inside a school office on campus.

When police located Professor Lamb, he got out of his vehicle and ran on foot. Police later heard a single gunshot, The Clarion-Leger reported.

The Biloxi Sun Herald reported that the woman who was killed in the home lived there with Professor Lamb.

Delta State University sent out a text alert at about 10.40am (local time) urging students to “stay inside and away from windows” after an “active shooter” was spotted on campus.

It also confirmed the fatality of the American history teacher on its social media account.

“We are grieving on this campus with this loss, and our condolences are with the family at this time,” University Relations vice president Michelle Roberts said in a statement.

An English professor at the school, Don Allan Mitchell, called Professor Schmidt “a gentleman in every sense of the word”.

More than 4000 students are enrolled in the public university, located 193km north-west of Jackson, Mississippi.

Students currently in residence halls need to remain there. Administrators are working to get food, water and counselors to the Coliseum.

– with AAP and reporting from Kaitlin Thals and Emma Manser