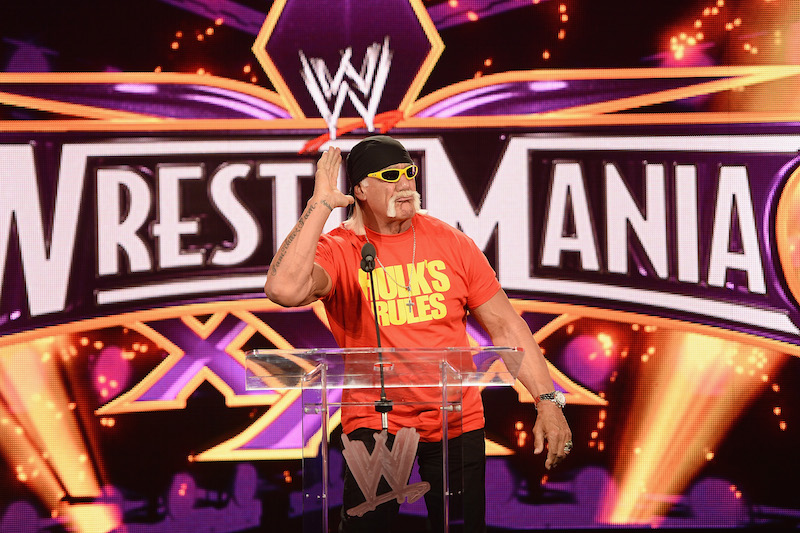 Social media erupted amid Australia’s Liberal leadership spill on Monday and it seemed support has come for Tony Abbott from a bizarre source.

Prompted by a user asking for a retweet for his “uncle”, legendary WWE wrestler Hulk Hogan lent his voice to the night of drama.

• Where is Tony Abbott?
• US comedian Bill Maher slams ‘f***ing Australians’
• Over 800 Ringo Starr items to go up for auction

“@HulkHogan can you RT for my uncle @TonyAbbottMHR he just lost his job and is in the dumps,” asked @RealFreeBrowny.

To which Hulk Hogan responded, “yo Tony keep ur head up, lean into the wind my brother, I know the deal. HH”. You’ll notice Hogan signed the tweet off with HH, thought to signify it came expressly from him.

The tweet went around the internet very quickly, with many users taking delight in the fact Hogan seemed to have been tricked.

Interestingly the multi-winning WWE Championship holder deleted the tweet just hours after he posted it.