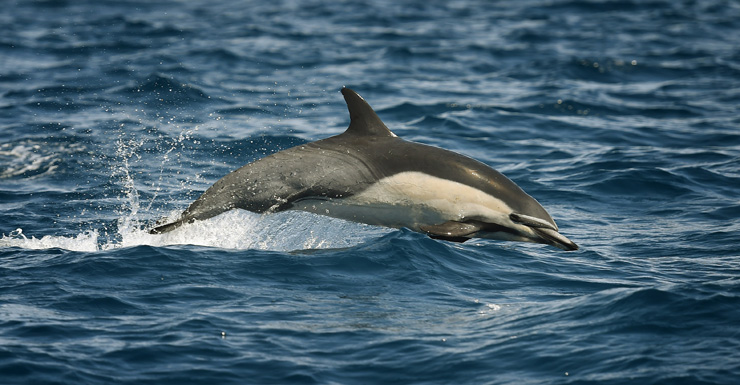 Palestinian security unit Hamas has captured a dolphin it accused of being an undercover spy for Israel.

The dolphin was apprehended several weeks ago and was said to have been fitted with ‘spying equipment’ including cameras.

Hamas sources told YNet News that while Israel has a fleet of submarines known as ‘Dolphin Class’, it was definitely a mammal, not a sub, they captured.

It was picked up just outside the port of Gaza. The wellbeing of the dolphin is unknown.

Members of Hamas’ military wing intercepted the animal when they noticed it making “suspicious movements”.

Hamas claim the dolphin was dispatched to film secret naval training and that it was equipped with a miniature dart gun.

This is not the first time such accusations have been levelled at Israeli intelligence agency Mossad.

In 2012 an eagle with an Israeli tag was captured in Sudan with locals alleging it was a spy.

However, it is the first time one of the world’s most intelligent animals, the dolphin, has been allegedly employed in such a way by Mossad.