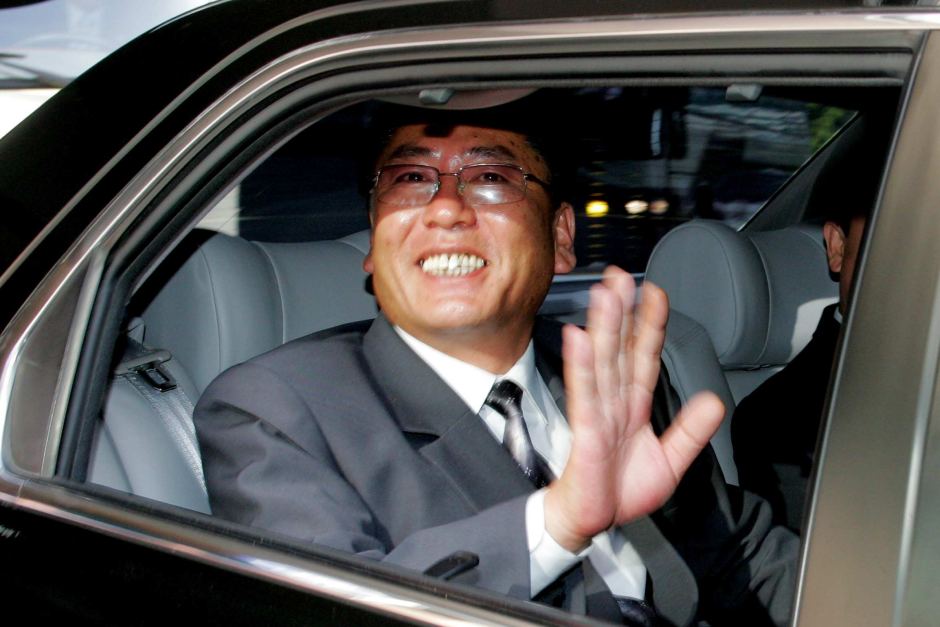 Choe, who took the job in June 2014, was executed by firing squad in May after voicing opposition to forestry policies promoted by Kim, Yonhap said, citing the source “with knowledge of the North”.

Seoul was “closely monitoring the possibility of any changes in Choe’s circumstances”, said the ministry, which is in charge of cross-border affairs.

Choe’s death, if confirmed, would be the second reported this year. Defence minister Hyon Yong-chol was said to have been executed in April by anti-aircraft fire for insubordination and dozing off during formal military rallies.

Such a violent method of execution has been cited in various unconfirmed reports as being reserved for senior officials who the leadership wished to make examples of.

The North has not officially confirmed Hyon’s execution – reported in May by Seoul’s intelligence agency – but announced his replacement, Pak Yong-sik, in July.

The South’s spy agency also claimed in May that Kim had executed dozens of officials, including his own uncle, since taking power after the death of his father in December 2011.

Pyongyang in December 2013 made an unusually public announcement of the shock execution of the uncle, Jang Song-thaek, for charges including treason and corruption.

Kim, believed to be in his early 30s, has repeatedly reshuffled senior army officials in a move analysts say was aimed at forcing them to remain loyal to the young ruler.