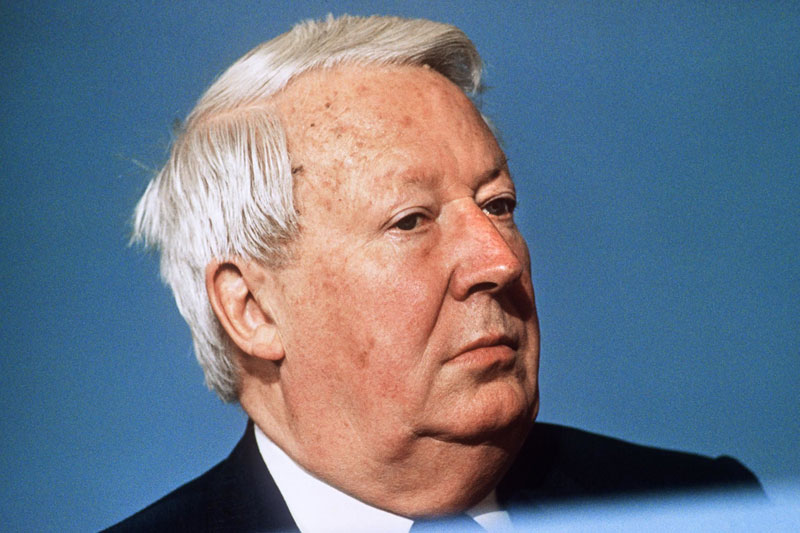 Fresh allegations have emerged about the now deceased Sir Edward, with a number of people already responding to police appeals for information.

Police on the Channel Island of Jersey have confirmed the former prime minister features in its ongoing investigation into allegations.

Sir Edward, who died in 2005, is also believed to be in the scope of Operation Midland, the sweeping probe into historical paedophile allegations involving establishment figures.

While Scotland Yard did not confirm the investigation was underway, the senior Labour MP Tom Watson said he knew of claims put before the police.

“Since 2012. I’ve referred two allegations regarding Edward Heath to the police,” he said.

“But it’s already clear to me, the historic cases, different police services have dealt with investigations differently.

“That’s why we need a national police inquiry, not just at regional level.”

Kent Police allegedly received a fresh report of sexual assault committed in the 60s where the victim has pointed to the former prime minister.

But it is the inquiry launched by Wiltshire Police that kicked it off.

A British journalist is one of those who has made further extraordinary claims against Sir Edward.

Journalist Don Hale said 30 years ago he was handed a dossier on an alleged Westminster paedophile ring, and shortly after his office was raided by police.

Mr Hale said among the allegations against Sir Edward concerned the whereabouts of boys from care homes who went yachting with the politician.

“He was basically recruiting boys from Jersey to go on adventure sailing trips with him at weekends on his boat Morning Cloud and there was all sorts of allegations against him in terms of what may have happened to these boys taken from care homes in Jersey,” he said.

“There were claims that some of these boys didn’t come back.”

Colleagues of Sir Edward reacted with shock to the emerging allegations.

Robert Vaudry, his private secretary from the late 80s, said he was staggered by the claims.

“We ran his life like a military campaign. We knew what he was doing every minute of every day through that four-year period,” he said.

“So to think there was things going on that we weren’t aware of, yeah, [I am] very surprised, shocked — incredulous really.”

Brian Binley, a former conservative MP who worked for some time in Sir Edward’s private office, said the former PM was still innocent till proven otherwise.

Labour MP Simon Danczuk, who has long campaigned for police to look into historical paedophilia crimes, said a “much stronger picture” was due to appear.

“If these allegations are as serious as is being suggested, then other victims and also former police officers will come forward and share what they know,” he said.

“So, I think they will be build a much stronger picture.

“The culture’s changed, allowing people to come forward and share their knowledge.”

Sir Edward is now the highest-ranking politician to be linked to claims of historical sexual abuse crimes against children.