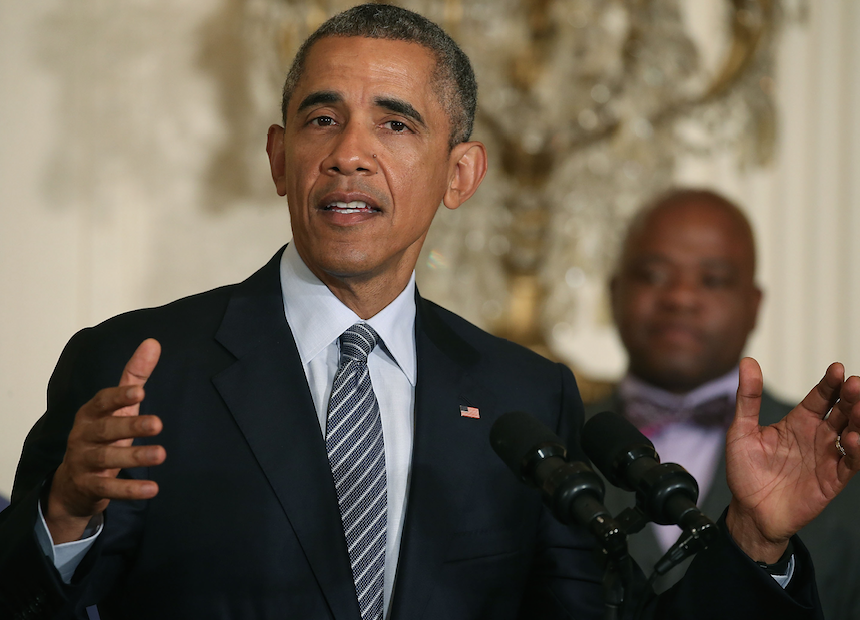 US President Barack Obama has announced his nation’s first ever cap on power plant emission levels to combat the planet’s ‘greatest threat’.

“No challenge poses a greater threat to our future and future generations than a change in climate,” he told reporters.

“There is such a thing as being too late.

“Most of the time, the issues we deal with are ones that are temporally bound and we can anticipate things getting better if we plug away at it, even incrementally.

The soon to be outgoing President said the move was “the single most important step America has ever taken in the fight against global climate change”.

He denied criticism that the plan would make energy bills more expensive, hurting the poor and costing jobs.

“This is the right thing to do,” he said.

The bold announcement is the first step in a month long environmental push from Mr Obama.

Later in August he will visit Alaska to investigate the impact of climate change, followed by hosting an audience with Pope Francis at the White House.

It is expected the pair will launch an impassioned plea for collective action on the issue.

The moves come before December, when world representatives will meet in Paris to sort out rules they hope will limit global temperature increases to two degrees Celsius.