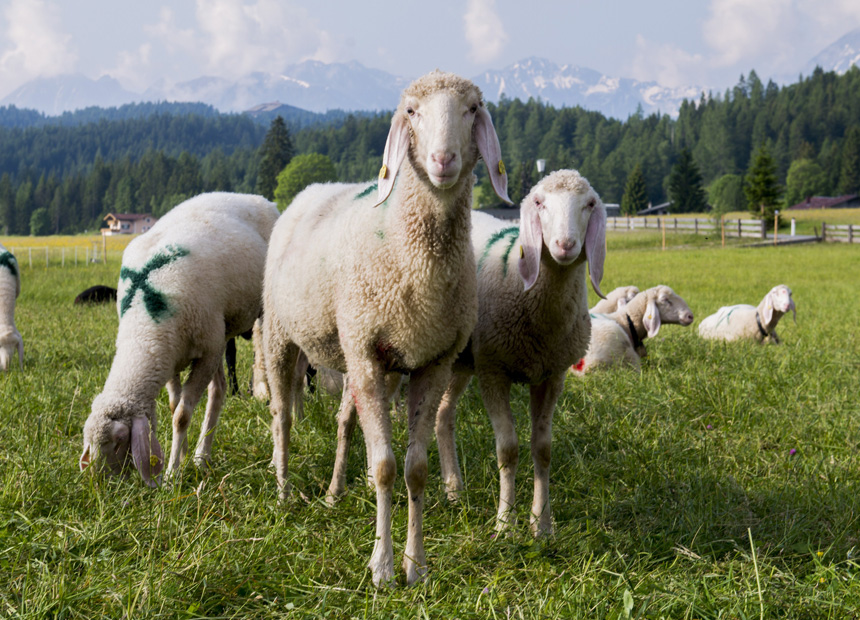 A group of Mafia suspects has had its sheep-based communication codes uncovered, after being arrested for links to a fugitive mob boss from Sicily.

Among those taken into custody was former boss Vito Gondola, who had the job of alerting each member of the clan when a new encrypted message was left under a rock on his farm to be read.

Matteo Messina Denaro, 53, who has been on the run since 1993, used the farm in Mazara del Vallo to communicate with his henchmen.

The messages are usually destroyed after reading and use common everyday items and objects in place of potentially incriminating information.

“The sheep need shearing … the shears need sharpening” and “the hay is ready”, were among code phrases used to alert the gang to a new message, written on tightly folded bits of paper wrapped in Sellotape and then hidden in the dirt.

“I’ve put the ricotta cheese aside for you, will you come by later?” Mr Gondola would say on the telephone — a phrase investigators said had nothing to do with dairy products.

The police investigation, which followed the passing of messages between 2011 and 2014, used hidden cameras and microphones around the farm near Trapani in western Sicily to follow the movements of the clan — and discover Denaro’s fading glory.

Despite his age Gondola rose every morning at 4:00am to tend to his flock of sheep.

Gondola is caught in one conversation telling another mobster that Denaro — once a trigger man who reportedly boasted he could “fill a cemetery” with his victims — was losing control over the latest generation of criminals, who “disappear without saying anything”.

Three of those arrested were over 70 years old.

Denaro is believed to be the successor to the most powerful mafia in the world and he has enjoyed some form of signifiant power since the 1980s.

His godfathers, Toto Riina and Bernardo Provenzano are both serving life sentences and it is believed they handed power to Denaro.

The 11 suspects arrested are believed to be the closest confidants to Denaro at this point in time.