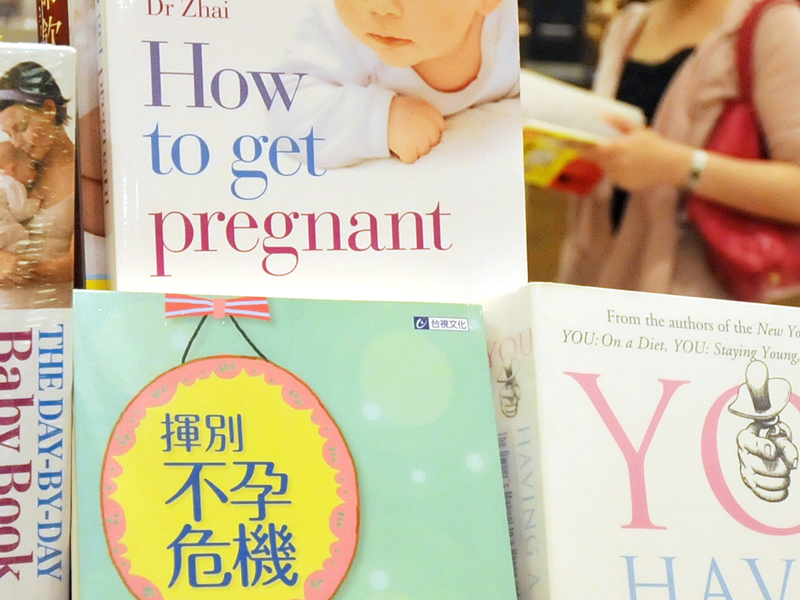 The new laws mark an end to a debate over commercial surrogacy triggered in 2014 after a Western Australian couple left a surrogate twin boy behind in Thailand when they were told he was suffering from Down’s syndrome. They took home his healthy sister, Pipah.

The child, known as Baby Gammy, is now an Australian citizen, lives with his Thai surrogate mother, Pattaramon Chanbua, and is supported by financial aid from a special fund in Australia.

Under the new law, a couple, a man and a woman, must be legally married for at least three years with one or both holding Thai nationality.

The surrogate mother is required to be a sibling of the couple, but not the parents or the couple’s children. The surrogate woman must also have her own child and have her husband’s consent.

If the woman is not a relative of the couple, the woman needs to meet regulations laid down by the Thai public health ministry.

Homosexuals are no longer allowed to access the service because Thailand has not yet legalised same-sex marriage, Rajata said.

But while the restrictions are in place preventing foreigners seeking surrogacy, they are able to undergo other artificial fertilisation techniques for a woman to conceive.

Local media reported more than 2000 foreign couples had been coming to Thailand each year for commercial surrogacy services.

After the initial ban on commercial surrogacy, Australian officials negotiated a transition period enabling up to 150 Thai women carrying children of Australian couples to give birth.

Anyone who breaks this law will be punished with up to 10 years’ jail or a fine not exceeding 200,000 baht ($A8000). The selling of sperm, ovum and embryos are also banned, Mr Amnuay said.