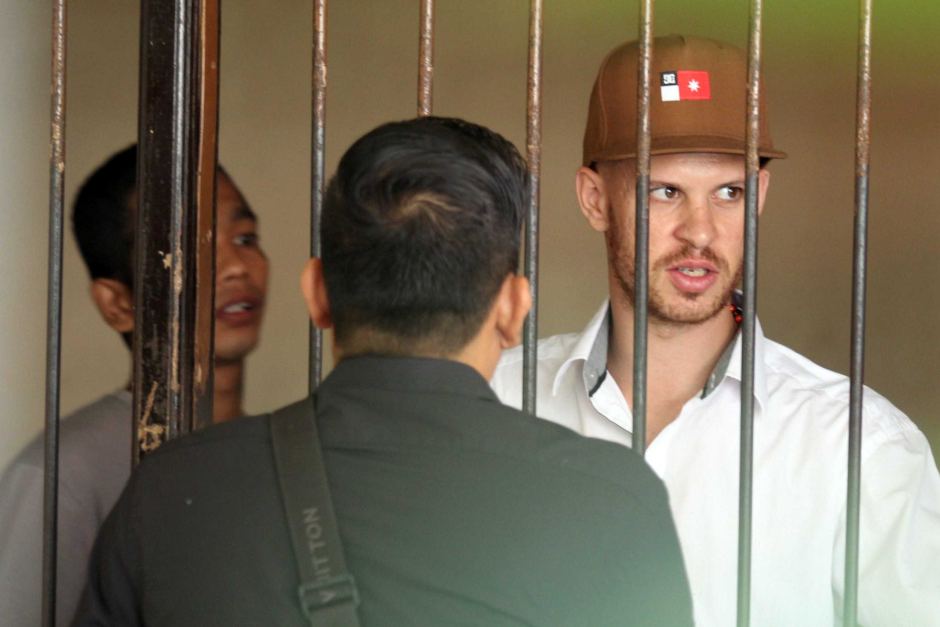 An Australian man in Bali has been jailed for a year after he was caught smoking marijuana on a beach.

Nicholas James Langan, 25, was arrested on Batu Bolong beach in January, when he was spotted smoking a joint with an Indonesian who worked as a driver a hotel.

At the time, 0.86 grams of marijuana were seized by police.

Indonesia has recently stepped up a campaign against drug use and the tough sentence came almost three months after eight drug convicts, including Australians Andrew Chan and Myuran Sukumaran, were executed by firing squad despite international appeals for mercy.

“The defendant is proven convincingly and legally guilty of misusing drugs for personal use,” presiding judge Cening Budiana told a court in Denpasar as he sentenced Langan.

Langan, from Townsville, told authorities during the trial that he had a history of drug and alcohol addiction and that he regularly smoked with the driver, Hanung Pekik Hermantoro.

Locals caught with larger amounts of marijuana have been given lighter sentences, Fairfax Media reported.

Langan, through an interpreter, told reporters he “needed time to consider” whether to appeal the verdict.

He has already spent in jail since his January arrest, which will count toward the sentence.

The Indonesian driver was also sentenced to one year in jail.

Indonesia has some of the toughest anti-drugs laws in the world. It resumed executions in 2013 after a hiatus of several years.

President Joko Widodo, who took office in October, has been a vocal supporter of the death penalty for drug traffickers.