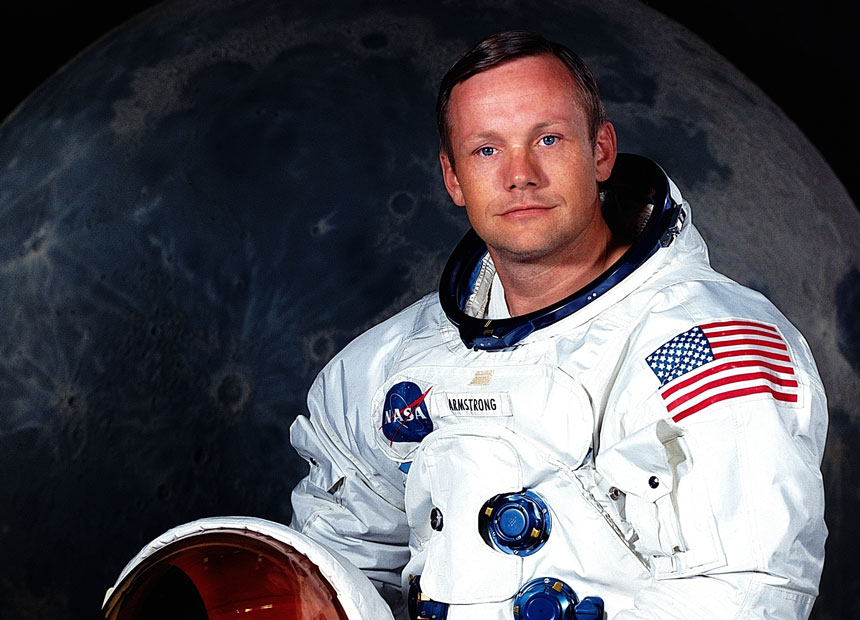 The US National Air and Space Museum is launching a crowdfunding campaign to conserve the spacesuit Neil Armstrong wore on the moon.

The campaign began on Monday, marking 46 years since Armstrong’s moonwalk in 1969.

Conservators say spacesuits were built for short-term use with materials that break down over time.

The museum aims to raise $US500,000 ($A677,461) on the Kickstarter online crowdfunding platform to conserve the spacesuit, build a climate-controlled display case and digitise the spacesuit with 3D scanning.

Armstrong’s spacesuit is deteriorating and hasn’t been displayed since 2006.

The museum plans to display it for the 50th anniversary of Armstrong’s moonwalk.

Later, the suit will be a centrepiece in “Destination Moon,” a gallery opening in 2020.

Crowdfunding to save Armstrong’s spacesuit