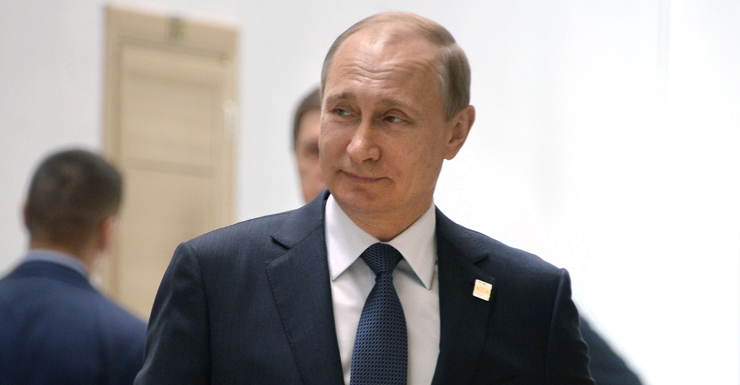 “Accordingly we are studying the possibility of organising direct deliveries of energy resources to Greece, starting shortly.”

Novak said that the energy ministry expected “to come to an agreement within a few weeks,” but did not specify what type of fuel Russia would supply.

Greece’s left-wing leadership has made a show of drawing closer to Moscow in recent months as the spat with its international creditors has grown more ugly.

In June, Greek Prime Minister Alexis Tsipras during a visit to Russia sealed a preliminary agreement for Russia to build a two-billion-euro ($A2.99 billion) gas pipeline through Greece, extending the TurkStream project, which is intended to supply Russian gas to Turkey.

Russia to the rescue