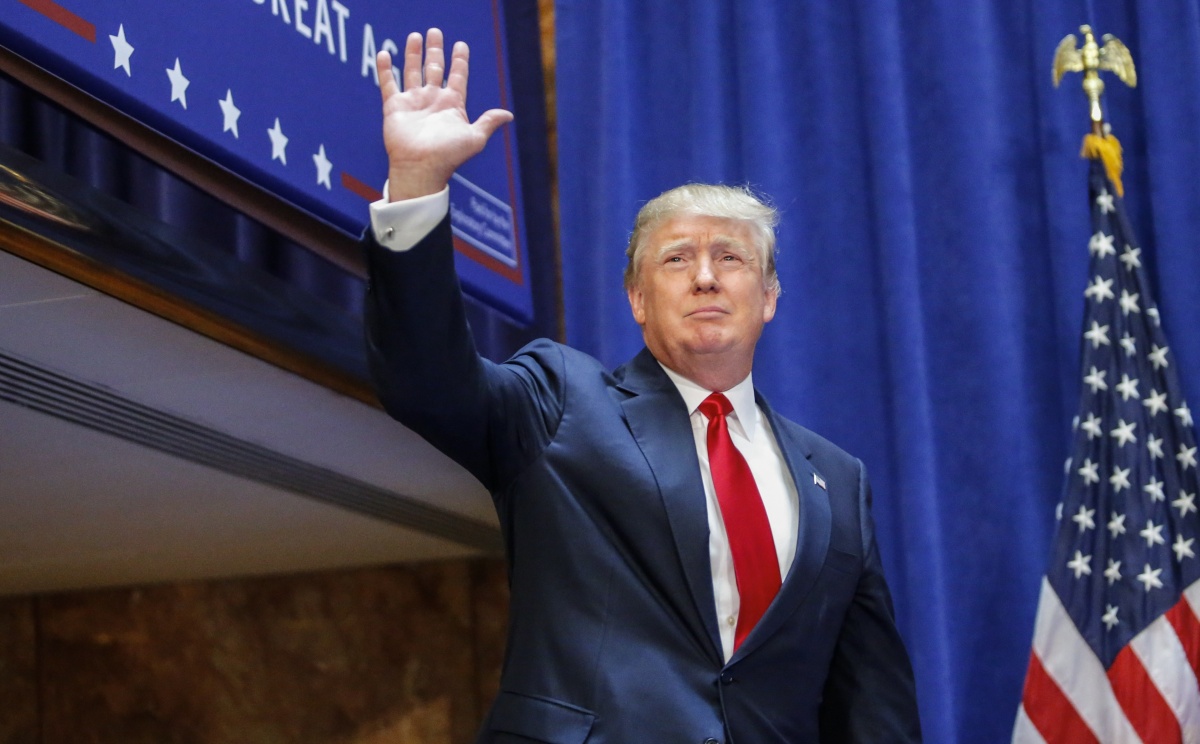 Donald Trump has been fired by NBC for his comments on Mexican immigrants in the US.

The billionaire who rose to fame when the network aired his annual beauty pageants and reality business show The Apprentice will no longer host or have his pageants shown.

During a speech, Trump said Mexicans coming into America were “bringing drugs, they’re bringing crime, they’re rapists and some, I assume, are good people”.

The aspiring Republican presidential candidate said a wall should be built along the United States’ southern border.

After the comments made headlines, he said they were directed at US policy-makers and not the Mexican people.

He refused to apologise for his “very strong” views and accused NBC of being weak because of their stance.

“There is nothing to apologise for,” Trump said.

“I don’t have a racist bone in my body.”

The network dumped Trump’s beauty pageants Miss USA and Miss Universe along with his The Apprentice and Celebrity Apprentice shows.

NBC said they planned to continue with a new series of The Apprentice, without Trump hosting.

You can see Trump’s comments and reaction below:

Trump fired from The Apprentice for ‘racism’