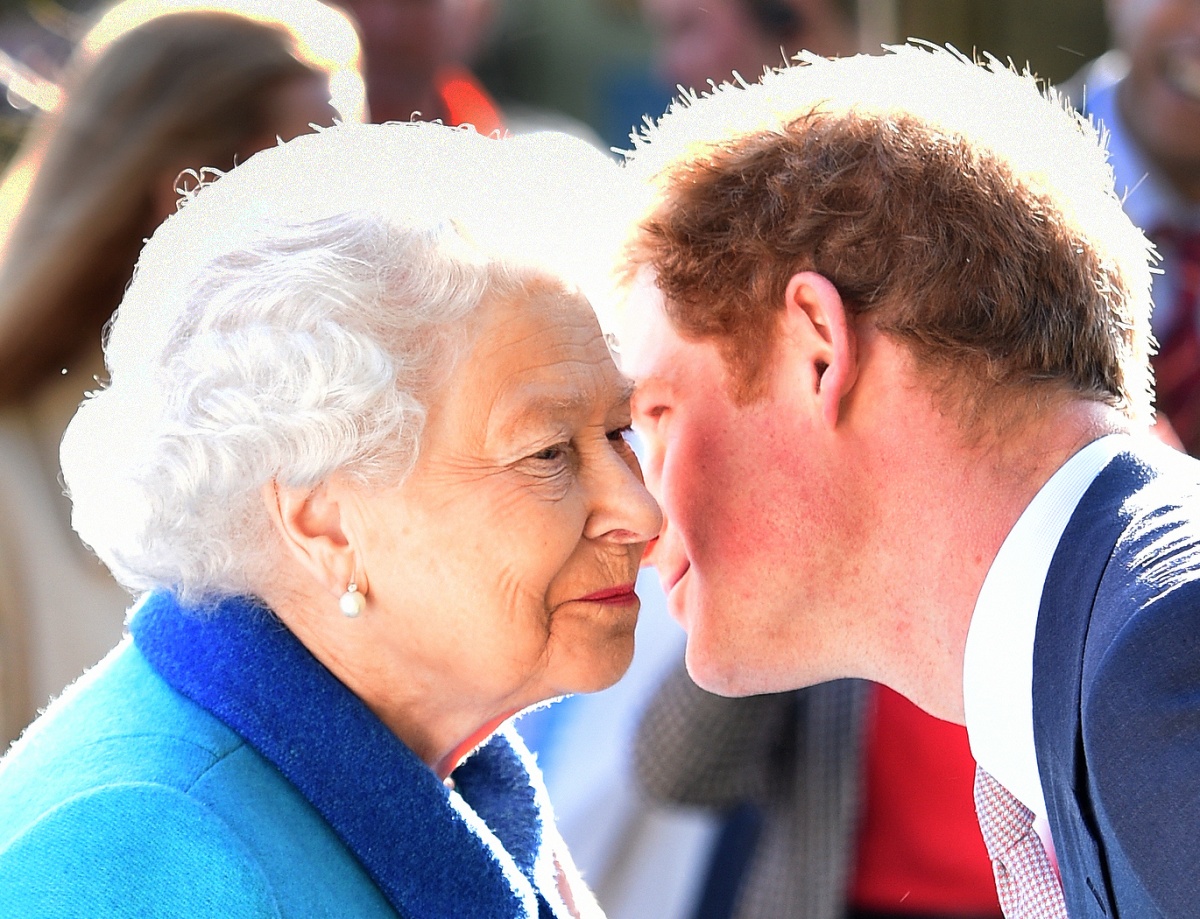 The Queen has knighted grandson Prince Harry in reward for his work representing her and the monarchy on the world stage.

The Prince, 30, was made a Knight Commander of the Royal Victorian Order, during a private ceremony at Buckingham Palace.

No photos of the royal event were released after the palace announced the knighthood Friday morning (AEST).

• Oh come on Prince Harry, this is a bit of a croc
• Harry masters the haka
• Prince wants kids `now’

The Royal Victorian Order is given by the Queen to people who have served her or the British monarchy “in a personal way”.

Prince Harry, who’s fifth in line to the throne, is due to leave the army in a few weeks.

This comes after Prime Minster Tony Abbott was scrutinised in April for his decision to make Prince Philip an Australian knight, dubbed a “knightmare” by many.

A subsequent public and party backlash forced the PM to give up the power to create knights and dames.

Decisions are now to be made by the Order of Australia council rather than the Prime Minister of the day.