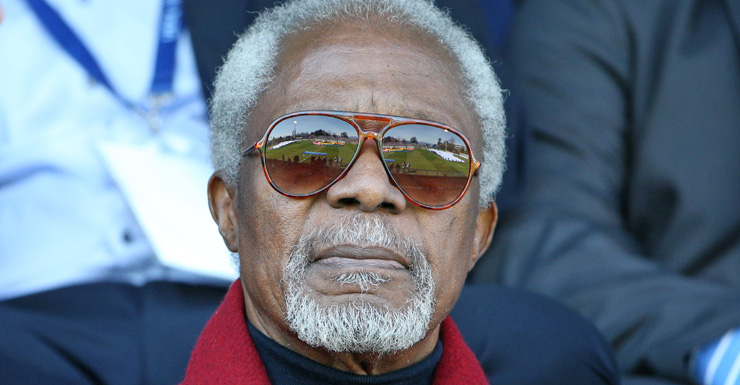 “With one of the world’s highest levels of per capita emissions, Australia has gone from leadership to free-rider status in climate diplomacy,” the report claimed.

“By hedging their bets and waiting for others to move first, some governments are playing poker with the planet and future generations’ lives.

“This is not a moment for prevarication, short-term self-interest, and constrained ambition, but for bold global leadership and decisive action.”

Australia’s emissions of carbon, which scientists have linked to warming global temperatures, have trended upwards since the abolition of Labor’s carbon tax. Experts have attributed this trend, in part, to an increased use of brown coal.

“I can say this, that we are deeply and absolutely engaged,” Mr Hunt said at a launch of a tree-planting initiative at Sydney’s Bondi Beach.

“We will be an ambitious and constructive and engaged player in the post 2020 negotiations.”

“Africa is well positioned to expand the power generation needed to drive growth, deliver energy for all and play a leadership role in the crucial climate change negotiations.”

The criticism of Australia was incidental to the report, which focussed mainly on the energy needs of the African continent in light of the threats of global warming.