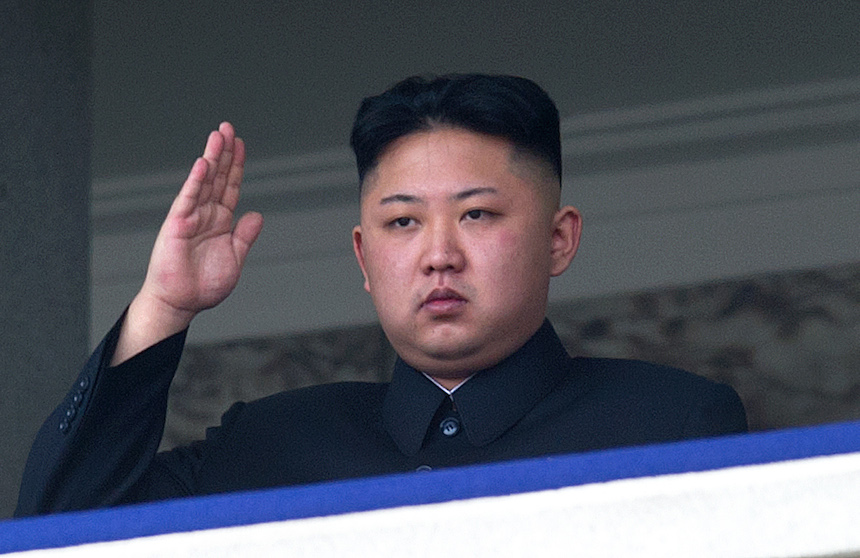 North Korean leader Kim Jong-un has had his defence minister executed with anti-aircraft fire for insubordination and dozing off during formal military rallies, South Korean intelligence says, hinting at possible instability in the Pyongyang leadership.

If confirmed, it marks another demonstration of Mr Kim’s ruthlessness in dealing with even the most senior officials suspected of disloyalty, following the execution of his uncle and one-time political mentor Jang Song Thaek in 2013.

It also points to possible power struggles within the top leadership, following Mr Kim’s decision to cancel a scheduled visit to Moscow last week in order to deal with “internal issues”.

Late last month, the South’s National Intelligence Agency (NIS) reported that Mr Kim had ordered the execution of 15 senior officials this year, including two vice ministers, for questioning his authority.

In a briefing to a parliamentary committee on Wednesday, Han Ki-Beom, the deputy director of the NIS said hundreds of people witnessed the execution of minister Hyon Yong-Chol, which was believed to have been carried out with an anti-aircraft gun around April 30 at a military academy in northern Pyongyang.

Mr Hyon, who was appointed to the post of Minister of the People’s Armed Forces less than a year ago, was apparently caught dozing off during formal military events and also talked back to Kim Jong-Un on several occasions.

Such a violent method of execution has been cited in various unconfirmed reports as being reserved for senior officials who the leadership wishes to make examples of.

Last month, the US-based Committee for Human Rights in Korea published an October-dated satellite image of the same academy that analysts said showed a shooting range with anti-aircraft guns lined up in what appeared to be preparation for an execution.

The details of the NIS briefing were relayed to local reporters by a ruling Saenuri party lawmaker who attended the parliamentary committee.

The NIS told the committee that the minister had been arrested for expressing dissatisfaction with Mr Kim’s leadership, repeatedly ignoring his orders and dozing off during a rally that Mr Kim presided over.

The agency said there were also some unconfirmed intelligence reports that he had committed an unspecified act of treason.