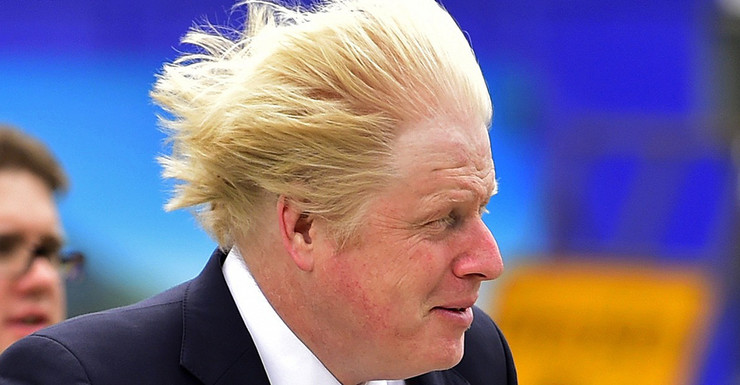 London Mayor Boris Johnson has been appointed to a senior political role but not to a seat in British Prime Minister David Cameron’s new cabinet.

Mr  Johnson was elected on Thursday as a member of parliament for Uxbridge and South Ruislip in west London.

MrCameron said Mr Johnson had not been given a ministerial job after Thursday’s general election victory for the Conservatives because he still had a year to go until he left City Hall in 2016.

“As promised, he will devote his attention to his final year as mayor of London,” the Prime Minister announced on Twitter.

Mr Johnson’s election on Thursday comes seven years after he quit the House of Commons to become mayor.

Returning to the Commons was a crucial step to fulfilling his long-held ambition to one day lead the Conservative Party and become prime minister – although that ambition has currently been put on hold.

Mr Cameron announced during the election campaign that he would not stay on as Tory leader beyond 2020, and named Johnson as one of his potential successors along with Finance Minister George Osborne and Interior Minister Theresa May.

Mr Johnson’s appointment to the political cabinet allows him to maintain a profile in the Conservative Party until he stands down as mayor, when he will likely be made a minister.