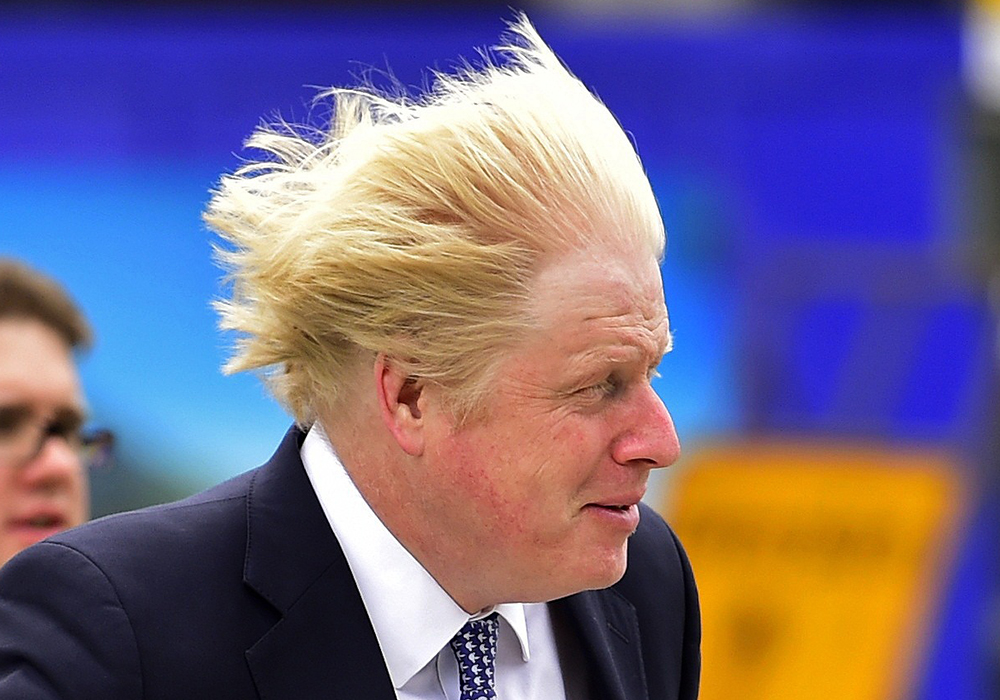 The colourful mayor with the colourless hair Boris Johnson has won a seat in UK parliament, taking him one step closer to what many consider his destiny: becoming prime minister.

‘Bo Jo’ secured himself a comfortable win in the safe Conservative seat of Uxbridge and South Ruislip on the outer fringes of north-west London.

• Why Australia trumps the UK
• Conservatives the favourites in UK election

Mr Johnson was for many years the editor of The Spectator magazine and a regular guest on comedy panel shows, while at the same time holding a seat in parliament.

He left parliament in 2008 to take up the job of London mayor, which he has held ever since.

His deceptively absent-minded charm won him international fans during the London Olympics.

The high point of his Olympian antics was when he got stuck on a zip line and hung there helplessly calling for a ladder.

Many consider him the most likely candidate to succeed David Cameron as leader of the Tory Party, though Bo Jo has refused to confirm he has his sights on the top job.