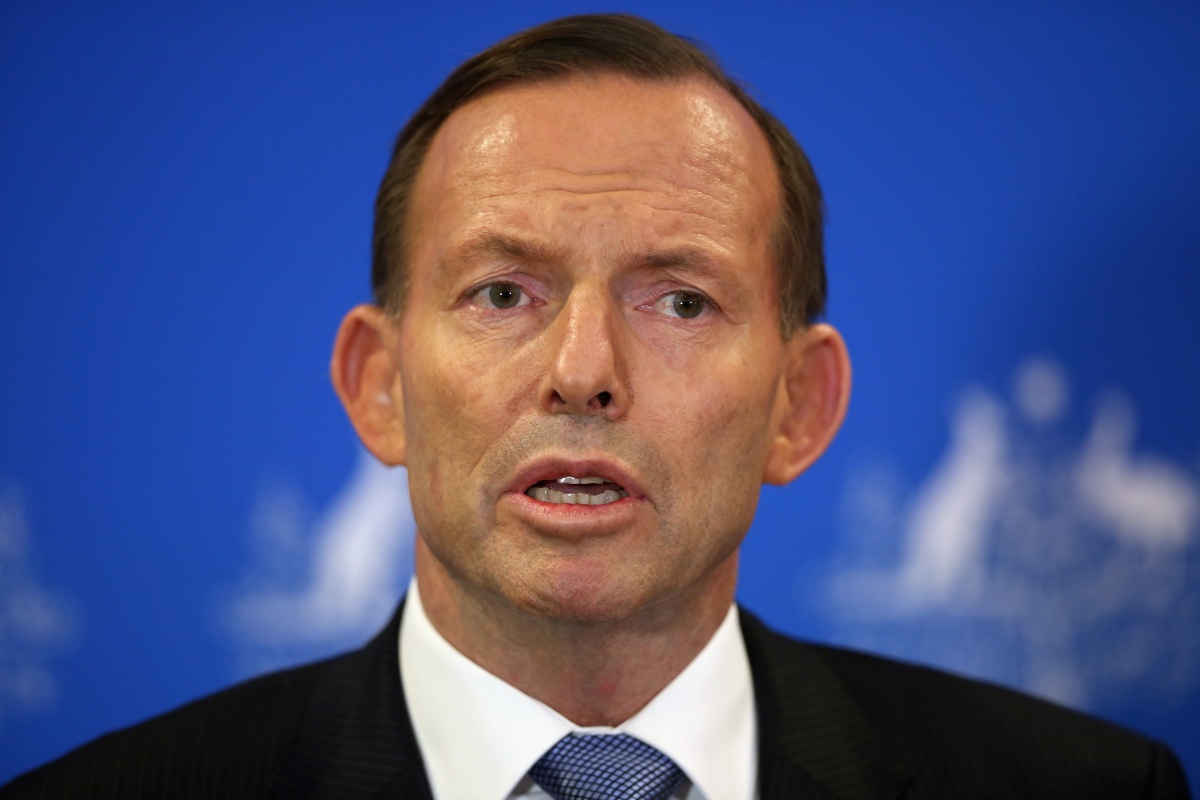 Prime Minister Tony Abbott says he was not aware the gay partner of Australia’s ambassador to France was asked by his staff not to greet him when he arrived in Paris last month.

Mr Abbott has confirmed ambassador Stephen Brady’s partner, Peter Stephens, was asked to stay in the car – but blamed it on a junior official.

“My understanding is that there was some issue at the level of junior officials and I don’t concern myself with these things,” Mr Abbott said.

The Prime Minister said he did not know the request had been made because “I don’t normally concern myself with trivia”.

The ABC has been told it is protocol for an ambassador’s partner or spouse to be part of a welcoming party when the prime minister is travelling with his or her spouse.

However, Margie Abbott did not travel with Mr Abbott to Paris.

Former ambassador to Belgium Brendan Nelson has confirmed the protocols.

Defence Minister Kevin Andrews also labelled the story “a bit of a beat-up”.

A day later, Mr Shorten was suggesting the Prime Minister or his office might have a leak.

“I also wonder how this story has dribbled out from the Foreign Affairs department,” he said.

“It shows to me some disunity within the Government, quite frankly.”

Abbott blames ‘stay in the car’ on junior official