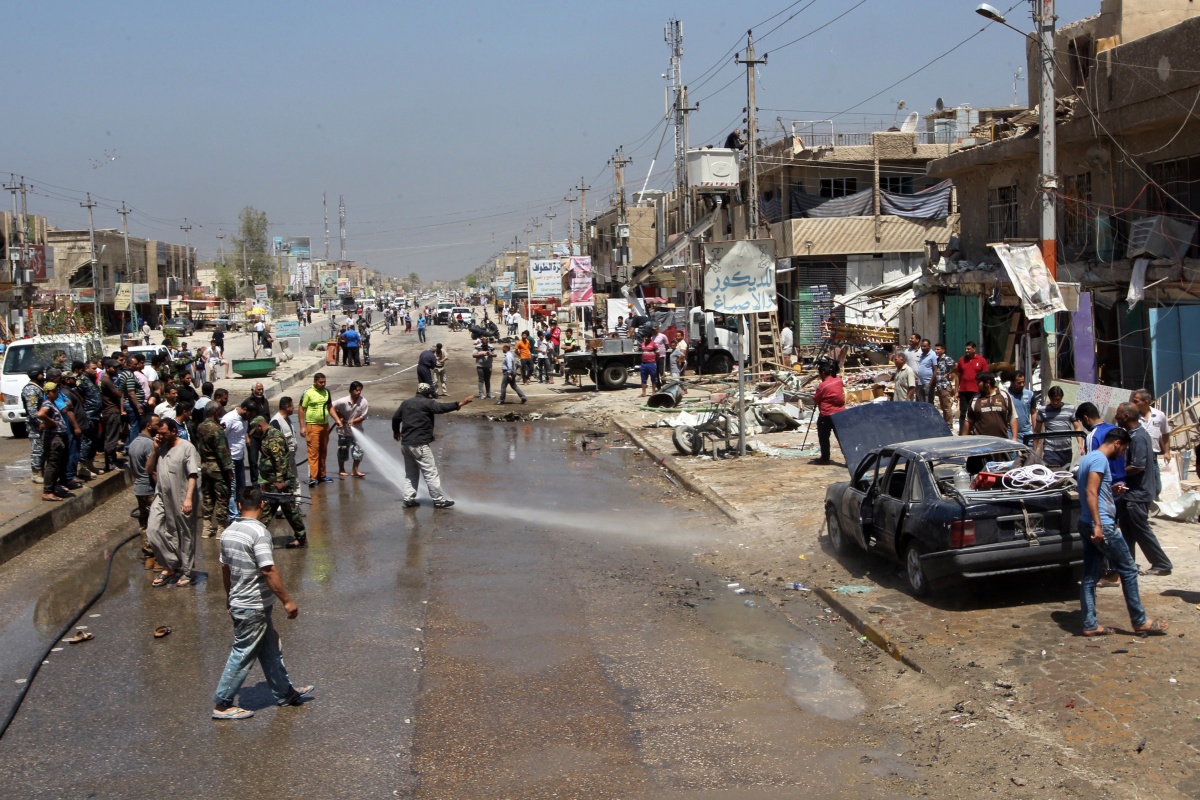 Car bombs have ripped through commercial areas in and around Baghdad, killing at least 12 people.

The car was parked near a Sunni mosque and a gathering of motorcycle vendors.

Hours earlier, an explosives-laden car ripped through a commercial area in the town of Mahmoudiya, about 30km south of Baghdad, killing at least four civilians and wounded another nine, another police officer said.

Three people were killed and 13 wounded in another car bomb explosion in Baghdad’s southwestern Amil neighbourhood.

The Islamic State group and other Sunni extremists are believed to be behind the attacks.