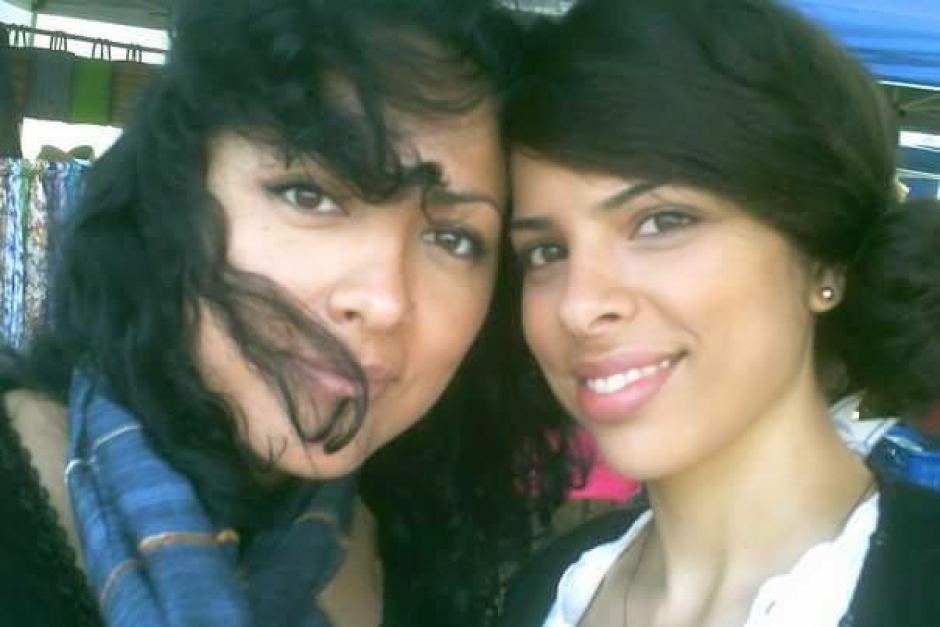 The family of a Gold Coast woman who died after undergoing cosmetic surgery in Mexico has spoken for the first time about their loss and the need for greater oversight of the industry.

In late March, 29-year-old Evita Sarmonikas travelled to the medical tourism hub Mexicali, on the border with the United States, for a procedure known as a Brazilian butt lift.

Her sister Andrea still remembers the moment a friend called her to say Evita had died not long after the operation.

“My loudest thought was if it’s true how do I tell my Mum?

“Mum began to say ‘no’ and she just repeated that word over and over again and it just got louder and louder and more emotional.”

Andrea Sarmonikas said the clinic in Mexicali tried to persuade Evita’s boyfriend to have her body cremated and returned to Australia, but the family insisted on arranging an independent autopsy.

“I knew I had to go over. I wasn’t going to let her body leave without having a proper investigation,” she said.

When the family arrived in Mexico they discovered the paperwork Evita was supposed to have read and signed before the surgery was incomplete.

Andrea Sarmonikas would not discuss the findings of the second autopsy except to say it raised questions about the report prepared by the clinic.

“It’s information that confirms this needs to be investigated seriously and that there are some irregularities that need to be clarified,” she said.

The surgeon who performed the “butt lift” on Evita Sarmonikas has been identified as Dr Victor Ramirez.

The College of Plastic Surgeons in Mexicali told the Mexican media Dr Ramirez was certified, but that his membership with the college lapsed after he failed to attend meetings.

Speaking to media in Mexico, president Marco Antonio Gutierrez Lamadrid told reporters Dr Ramirez had been stood down until an investigation into Evita’s death was complete.

“Currently, due to issues referring to our association’s guidelines, statutes, and rules, he is temporarily suspended from duty,” he said.

Repeated attempts to contact Dr Ramirez via phone and email were unsuccessful.

The plastic surgeon courted controversy in 2012 when he used a photograph of Kim Kardashian on a billboard to promote his services.

The American reality TV star threatened to sue before the image was removed.

Evita Sarmonikas was not the first of Dr Ramirez’s patients to lose their life after undergoing cosmetic surgery.

The Australian Medical Association warns the risks involved in travelling to developing countries for cosmetic surgery outweigh the benefits.

Vice president Dr Stephen Parnis said doctors base their concerns on what they have seen when treating patients who develop complications after having surgery overseas.

“What we see from time to time is things like infections, often with highly resistant bugs that we don’t see in Australia,” he said.

“We have no information about the original procedure and it often makes it more difficult to care for that person in the absence of that vital medical information.”