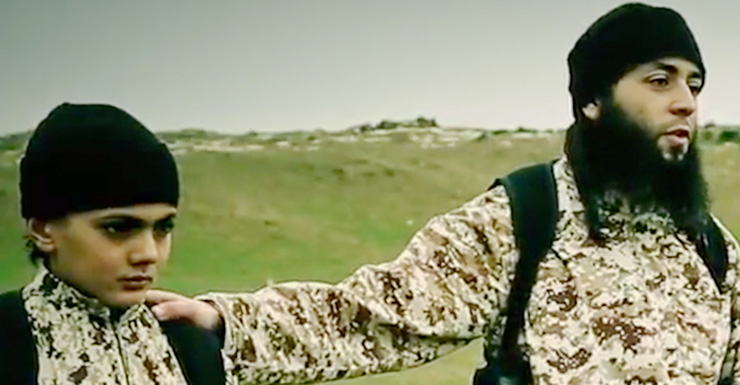 Most men who join the Islamic State had abusive fathers, forensic psychologists have theorised.

Two Beirut-based sisters, Nancy and Maya Yamout, made the discovery by profiling former members of the terrorist group imprisoned in Lebanon’s notorious Roumieh prison, which houses more than 3,000 terror suspects, the Al-Monitor reported.

“Almost all” of the men (and a few women) interviewed by the pair had been “extensively humiliated”, abused or abandoned by their fathers at a young age, Nancy Yamout told the middle-eastern news outlet.

“We went in with modest clothes, no nail polish, no perfume. We listened and finally gained their trust — it can take a very long time, but they will eventually open up,” she said.

The findings were reported in collaboration with US forensic psychologist Dr Raymond Hamden, who confirmed to the Al-Monitor that terror recruits probably grew up “looking for a father figure” and were exploited and manipulated as a result.

This theory does not explain the motivations of all terrorists, Dr Hamden said, but might lead “to a better understanding” of the problem.

On Wednesday, Melbourne teen Jake Bilardi reportedly blew himself up in a car bombing in Iraq.

A blog believed to have been written by the young Islamic State recruit seems to challenge the new theory.

In it, Bilardi reportedly writes that his upbringing was “very comfortable”.

“My life in Melbourne’s working-class suburbs was, despite having its ups and downs just like everyone else, very comfortable.”

The boy reportedly plotted “a string of bombings across Melbourne” on foreign consulates and political or military targets, as well as grenade and knife attacks on shopping centres and cafes.

“[The attacks would culminate] with myself detonating a belt of explosives.”