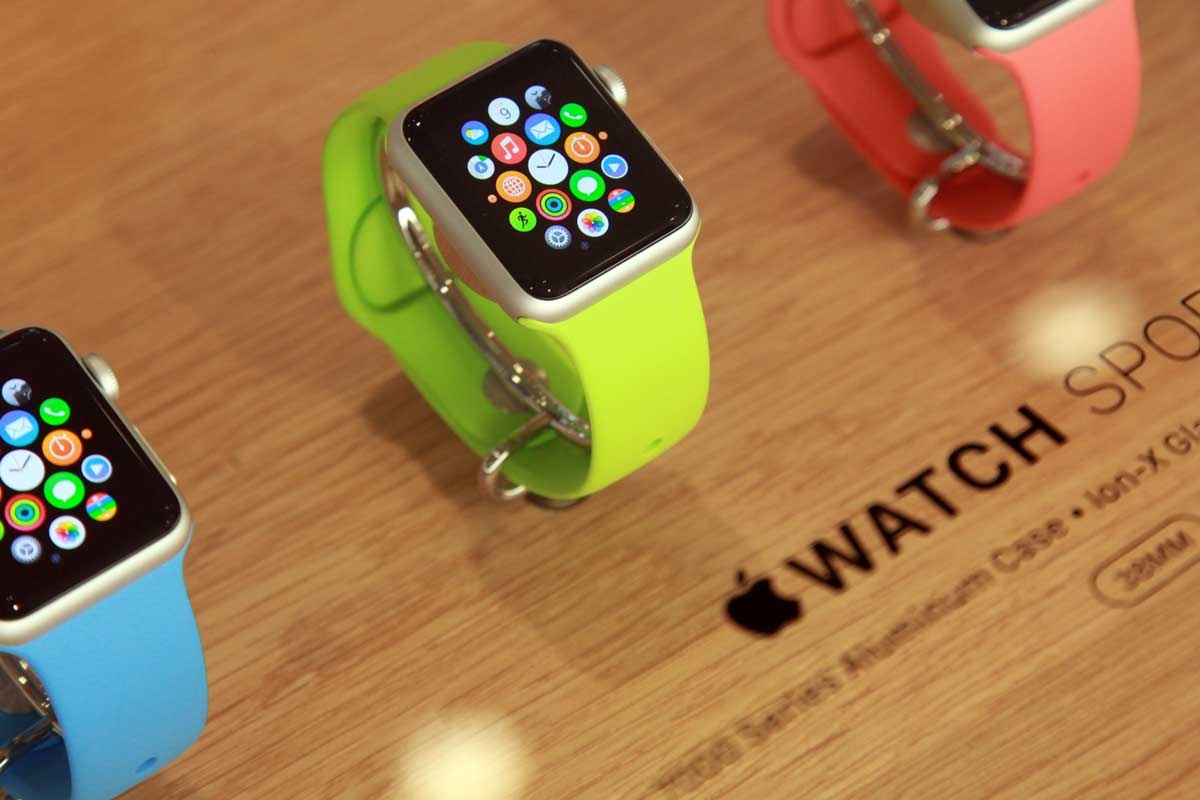 Apple is set to raise the curtain on the Apple Watch, a wearable gizmo the company has billed as its next big thing.

The event on Monday, announced with the coy clock reference “spring forward”, is expected to finally fill in the blanks on its smartwatch, which Apple announced last year and plans to start selling some time in April.

Apple Watch is the company’s foray into the emerging wearable tech market, combining web-connecting features of its wildly popular iPhone with those of existing wearables like the fitness-tracking FitBit in a highly customisable, status-symbol design.

In a video introducing the watch, Apple design chief Jonathan Ive said the next-generation electrode screen on its sapphire face adds “a new dimension” to the touch screen, sensing the difference between a finger’s tap and a press to access different functions in a naturally interactive way.

Twisting and pressing its crown serves for further navigation. (It keeps time, too.)

But few details have yet emerged on exactly how all these features work. Details on battery life, critical for a device the company wants people to wear “all day, every day”, have been thin.

Information also is scarce on bells and whistles like the ability to use Apple Watch as a viewfinder for the iPhone’s camera or a walkie-talkie to communicate with other users.

Apple finally will announce on Monday what it intends to charge for the watches. It has already said prices will start at $US349 ($A448), but could be as high as $US10,000 for the luxury 18-karat-gold edition, according to tech reviewer CNET.

Apple has pitched the product as its most “personal” and physically interactive yet, but consumers haven’t yet warmed to wearable devices already on the market from Samsung and others.

“They are really going to have a hard time convincing me that I need one, that it will make me replace my current watch, and that I’ll wear it and charge it every day,” said Brian Tong, CNET’s online Apple reviewer.

Market researcher Strategy Analytics, however, said Apple’s watch could be a game-changer for the market. It predicted Apple Watch will capture more than half the global smartwatch market in 2015 and bump overall sales 511 per cent to 28.1 million this year.

Monday is D-Day for the Apple Watch