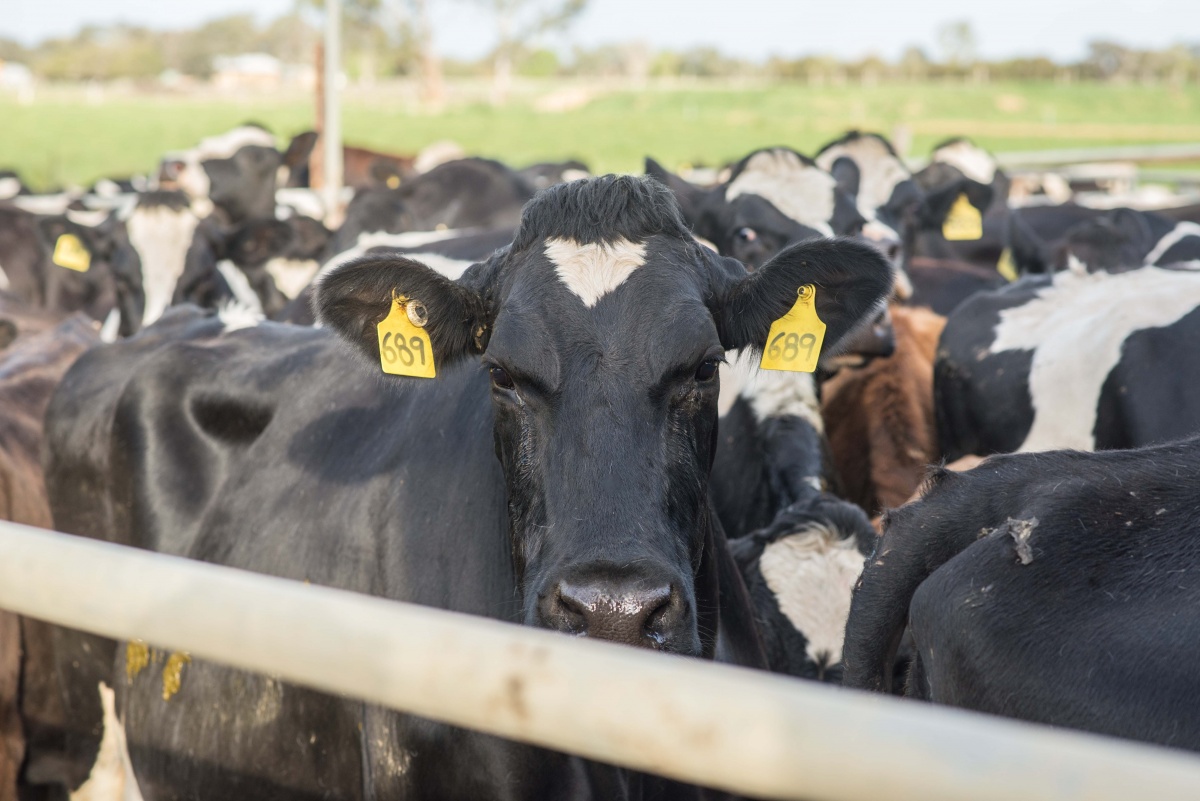 The largest shipment of live Australian cattle to Thailand in decades carries with it industry hopes of opening a new alternative market to Indonesia.

The shipment of about 1000 feeder and slaughter cattle left Darwin port on Sunday – in the second shipment to Thailand after the Australian Government secured an agreed health protocol with the country in December last year.

Though this was small compared with exports to Indonesia – which took 624,000 Australian cattle last year – the industry has predicted Australia could annually export up to 30,000 to Thailand in coming years.

The country has been approved to take Australian feeder and slaughter cattle and will abide by the Exporter Supply Chain Assurance System (ESCAS) also known as the farm-to-slaughter system.

The shipment signalled the strengthening of what could be an important new market for Australia, according to Gemma Lomax, northern operations coordinator for export company Austrex.

Only 351 cattle were exported in the first shipment in December from Western Australia.

The recent much larger shipment has fuelled hope Thailand could play a much bigger role in Australia’s export future.

Ms Lomac said the journey would only take a few days.

“This ship is going via Malawan at the top of Sumatra in Indonesia first,” she said.

“It’ll discharge all the Indonesian feeder cattle and then [go] around to Bangkok port.”

The new market offered certainty to northern producers, further strengthening the resolve they would diversify risk and not rely solely on exports to Indonesia.

“It opens up the variety of cattle we can send overseas and with a bit of a luck it’s really going to be a positive,” Ms Lomac said.

Producers said the prices were comparable to other Asian markets and showed no sign of weakening.

Thailand was a huge supplier of meat in the Asian region and as regional demand for protein has surged the Thai herd has been shrinking.