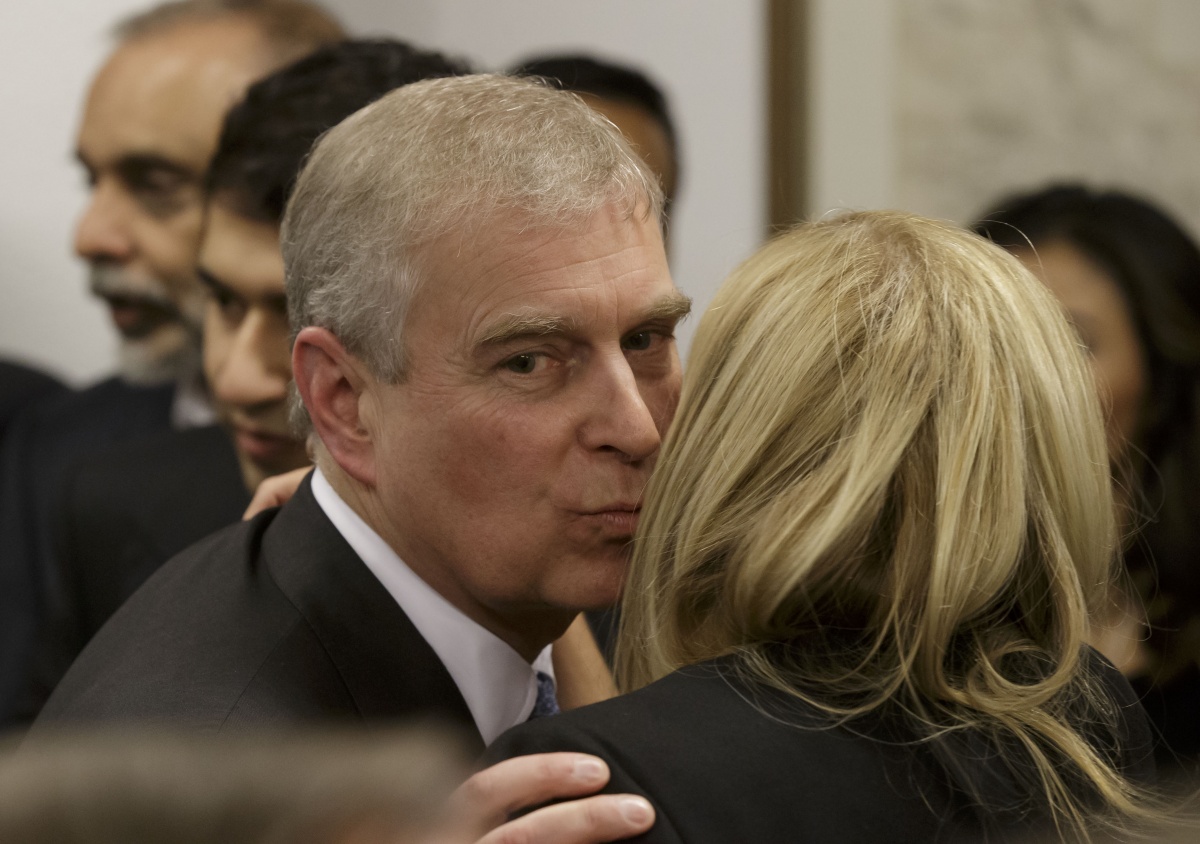 An ex-girlfriend of Prince Andrew has spoken out in his defence in the wake of allegations the Queen’s second son slept with a teenage sex slave.

Virginia Roberts, who lived for a time in NSW with her Australian husband, claims she was trained by billionaire and convicted pedophile Jeffrey Epstein to be an underage sex slave to him and his powerful friends – including Prince Andrew.

But Koo Stark, who dated Andrew after his return from the Falklands War in 1982, says the allegations, made in legal papers filed in the US, amount to an “assassination of his character”.

Writing in British tabloid The Mail on Sunday the American-born actress, 58, said she was furious when she heard the “lurid allegations” made against a man she’d known for more than 30 years.

“He was being accused of the very worst kind of behaviour,” Ms Stark writes.

“The stain on his reputation is spilling across his life like blood from a new wound.

“I know too much about the media and the law courts to allow the disgrace of an innocent man.

“That is why I have decided to now reveal some of the details of my relationship with Andrew … I believe him to be a good man.”

The former actress argued that the Duke of York was very attractive to women so “what need would he have for any women to be supplied for forced sex”.

She writes he had “impeccable manners” and didn’t ever drink alcohol which contradicts Ms Roberts’ account.

Ms Stark dated Andrew for 18 months before he went on to marry Sarah Ferguson in 1986.

Buckingham Palace did not comment on Ms Stark’s intervention.

Prince Andrew, 54, vehemently denies the claims and the palace has stated they are “false and without foundation”.