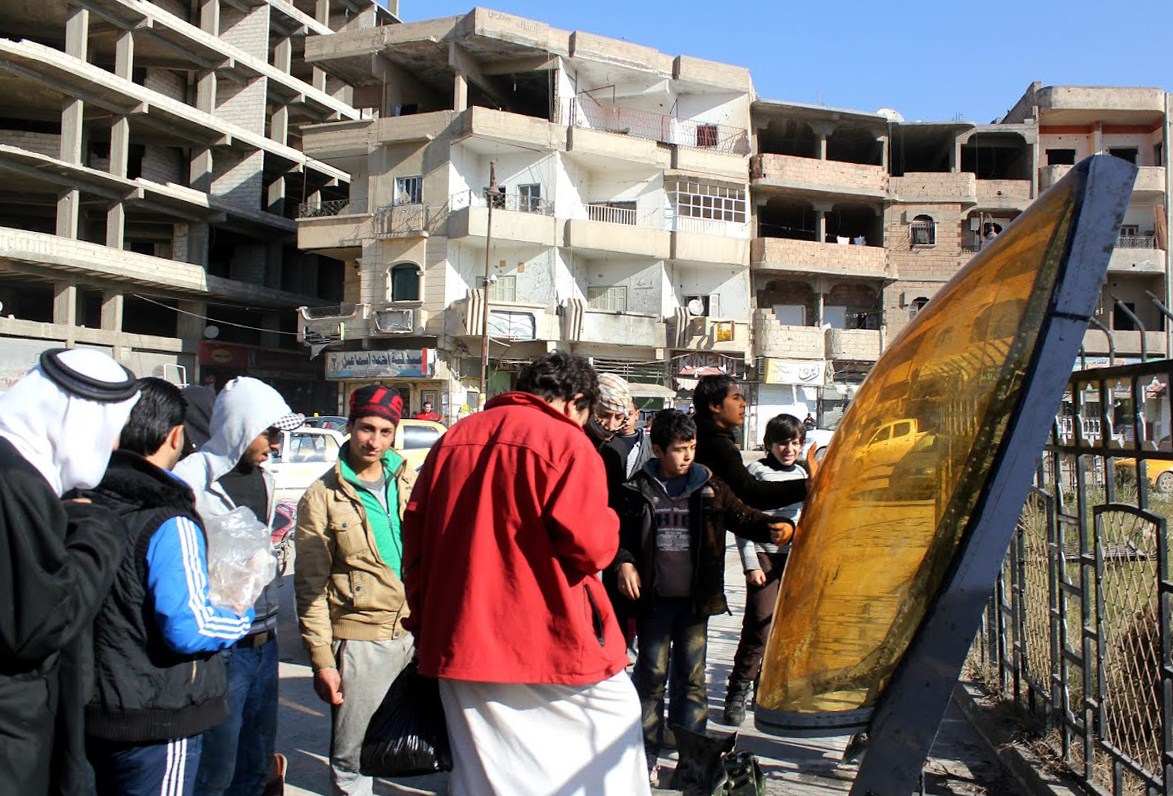 The US military says a Jordanian jet that went down over Syria was not shot down by Islamic State jihadists, despite widespread reports to the contrary.

A senior Jordanian military official confirmed the pilot was taken hostage after his plane went down in Syria’s Raqa region, a militant stronghold, early on Wednesday.

A statement from US Central Command, the body overseeing the Coalition air war over Iraq and Syria, did not provide the cause of the “crash”, but confirmed the pilot had been taken captive by ISIL.

“We will support efforts to ensure his safe recovery, and will not tolerate ISIL’s attempt to misrepresent or exploit this unfortunate crash for their own purposes,” CentCom commander General Lloyd Austin said.

“The Jordanians are highly respected and valued partners and their pilots and crews have performed exceptionally well over the course of this campaign,” he added.

The F-16 fighter jet is the first Coalition warplane to be downed since air strikes on ISIL began in September.

Earlier, The Syrian Observatory for Human Rights, a Britain-based monitoring group, said its sources in Syria confirmed IS had captured the pilot “after shooting his plane down with an anti-aircraft missile near Raqa city”.

Coalition warplanes have carried out regular strikes around Raqa, which ISIL has used as the headquarters for its self-declared “caliphate” after seizing control of large parts of Syria and Iraq.

The ISIL branch in Raqa published photographs on jihadist websites purporting to show its fighters holding the captured pilot.

One showed the pilot, wearing only a white shirt, being carried from a body of water by four men. Another showed him on land, surrounded by about a dozen armed men.

A photograph was also released of the pilot’s military identification card, showing his name as Maaz al-Kassasbeh, his birth date as May 29, 1988, and his rank of first lieutenant.

ISIL jihadists claimed to have shot down the warplane with a heat-seeking missile.

The pilot’s father Youssef was quoted by Jordanian news website Saraya as saying the family had been informed by the air force of his capture.

He said the military promised it was “working to save his life” and that Jordan’s ruler, King Abdullah II, was following events.

ISIL, a Sunni extremist group, has committed widespread atrocities in areas under its control, including mass executions of captured soldiers and public beheadings of hostages including Western journalists and aid workers.

Elsewhere in Syria, 10 people, including six children, were killed as they left rebel-held Zabdine in southeast Damascus for a regime area, said the Observatory.

In neighbouring Iraq, a suicide bomber killed at least 26 people and wounded dozens in an attack on Sunnis opposed to ISIL as they gathered to receive salaries south of Baghdad.

And in the northern city of Kirkuk, a gunman killed the head of the provincial counter-terrorism forces.

The US-led coalition first launched strikes against ISIL in August in Iraq, weeks after the jihadists overran the country’s Sunni heartland.

The coalition said it had carried out 10 strikes on Wednesday in Syria, including one near Raqa, where the Jordanian jet crashed, and seven in Iraq.

Iraqi security forces, backed by the strikes, Kurdish forces, Shiite militias, and Sunni tribesmen, have retaken some areas, but have been facing stiff resistance from the entrenched ISIL militants.

Some Sunni militiamen have joined the fight against ISIL and Wednesday’s attack near a military base in the Madain area targeted Sunni fighters known as Sahwa.

The Sahwa, or “Awakening” in Arabic, date back to the height of the US-led war in Iraq, when Sunni tribesmen joined forces with the Americans to battle insurgents including ISIL’s predecessor organisation, the Islamic State of Iraq.