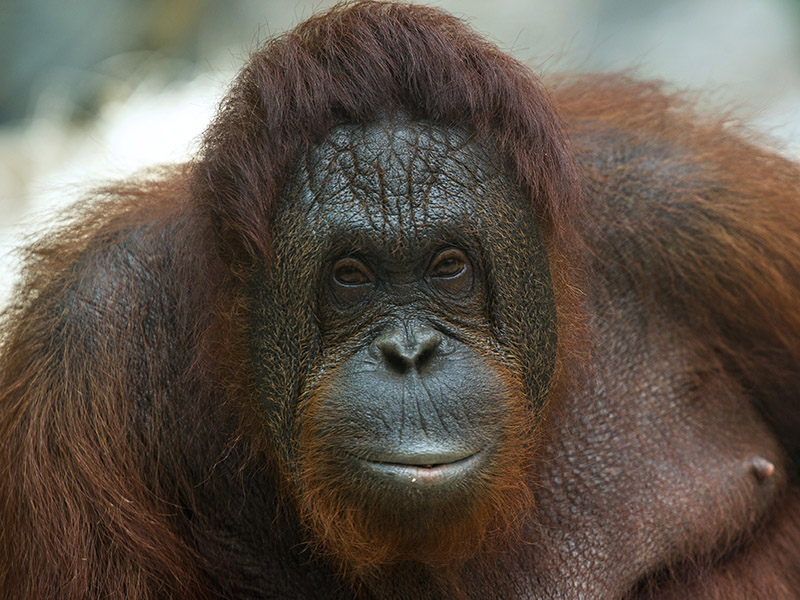 An Argentine court has granted “habeas corpus” to a female orangutan at the Buenos Aires Zoo and recognised basic rights for her as a “non-human individual” to live in semi-freedom with other large primates.

In an unprecedented ruling, the 2nd Appeals Court ruled that Sandra, a Sumatran orangutan, who has spent 20 years at the zoo, may enjoy a large measure of freedom.

As she was born in captivity, she will not be released into the wild – but she is recognised as an individual with certain legal rights.

The ruling by three magistrates sets a precedent within Argentine jurisprudence, which to date considered animals to be things.

In Sandra’s case, the court unanimously agreed, “starting from a dynamic and non-static legal interpretation, to acknowledge that the animal is an individual with rights, and therefore non-human individuals (animals) are possessors of rights, such that they are protected according to the appropriate measures”.

The habeas corpus ruling was requested on behalf of the orangutan last November by the Afada animal rights association demanding the prohibition of “the unjustified confinement of an animal with proven cognitive ability”.

Habeas corpus is a legal institution covered by the Argentine Constitution designed to prevent arbitrary arrests and detentions.

Afada had asked that Sandra “be able to live among individuals of the same sort and in an appropriate place”.

A court in Buenos Aires denied the request, which was appealed and once again rejected.

But with the new ruling, issued on Friday, the capital’s zoo has 10 days to bring the case before the Supreme Court.

If the high court does not block her release, Sandra will be transported to a sanctuary in Brazil where she will live in semi-freedom with other large primates.

Sandra was born in 1986 in Germany’s Rostock Zoo and was brought to Buenos Aires in 1994.