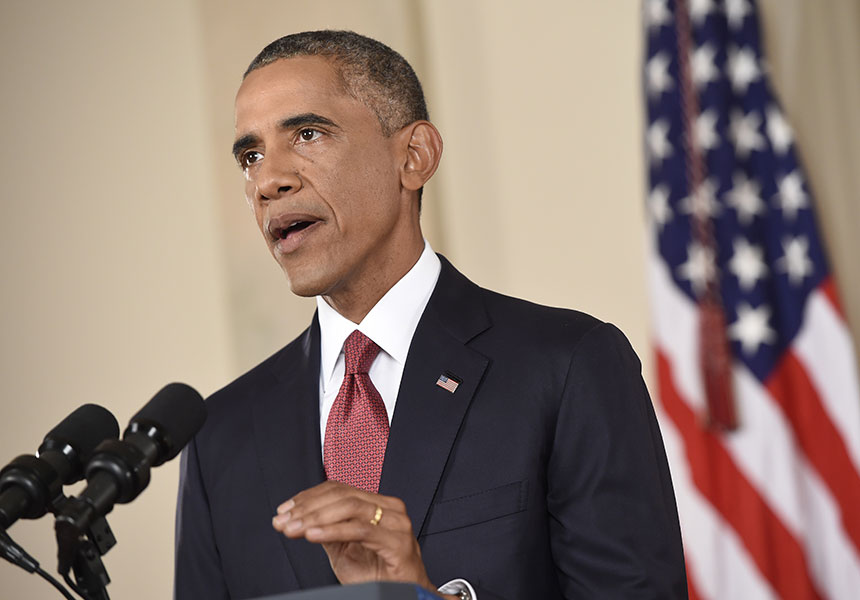 American President Barack Obama has announced a full restoration of diplomatic relations with Cuba after more than 50 years of hostility between the two countries.

A part of the new changes, an American embassy will be opened in Havana, and US citizens will be allowed to send remittences to Cuban nationals.

Direct travel from the US to Cuba will still not be allowed until a travel ban is lifted by congress.

Speaking at the White House on Wednesday, President Obama said he was making the changes because “it was the right thing to do”.

“Today America chooses to cut loose the shackles of the past, so as to reach for a better future, for the Cuban people, for the American people, for our entire hemisphere, and for the world”.

The 83-year-old leader said the two countries would work to resolve their differences “without renouncing a single one of our principles”.

“We should learn the art of living together in a civilised manner in spite of our differences”.

In 1962, the Soviet Union deployed missiles to Cuba, sparking fear in America of a missile attack.

According to a Fairfax report, the two leaders spoke on the phone on Monday, the first presidential level communication between the two nations since the Cuban revolution in 1959.

The announcement came after Cuba and America agreed to switch prisoners, including three Cuban agents jailed for espionage in Florida in 1998.

The Cuban government also agreed to release American aid work Alan Gross, who had been imprisoned in Cuba since 2009 for setting up internet access in Cuba as a contractor.

Cuba has been criticised by journalists and activists for its heavily censored internet which is one of the most tightly controlled in the world.

There were concerns for the health of 65-year-old Mr Gross, who had been on a hunger strike.

US and Cuba mend relations