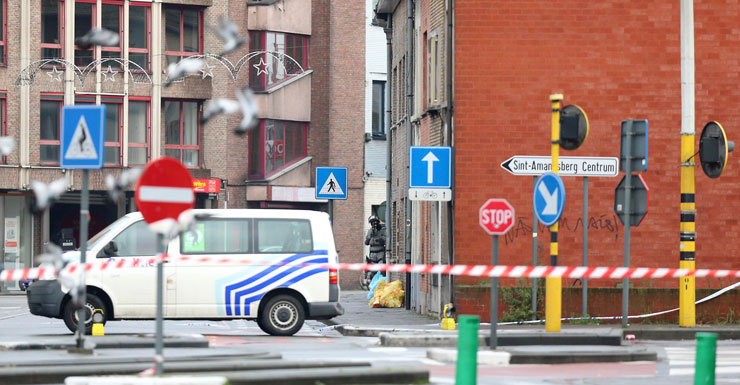 Four gunmen in Belgium have taken several people hostage after they entered a flat in the north-western city of Ghent, according to unconfirmed reports.

Heavily-armed police have surrounded the area and authorities have urged residents to stay indoors.

The state prosecution service said there were no immediate indications of a link to terrorism.

The men burst into the flat in the Dampoort area of the city, in northern Belgium.

“They’re in the building but it’s not clear what’s going on inside,” a police spokesman said.