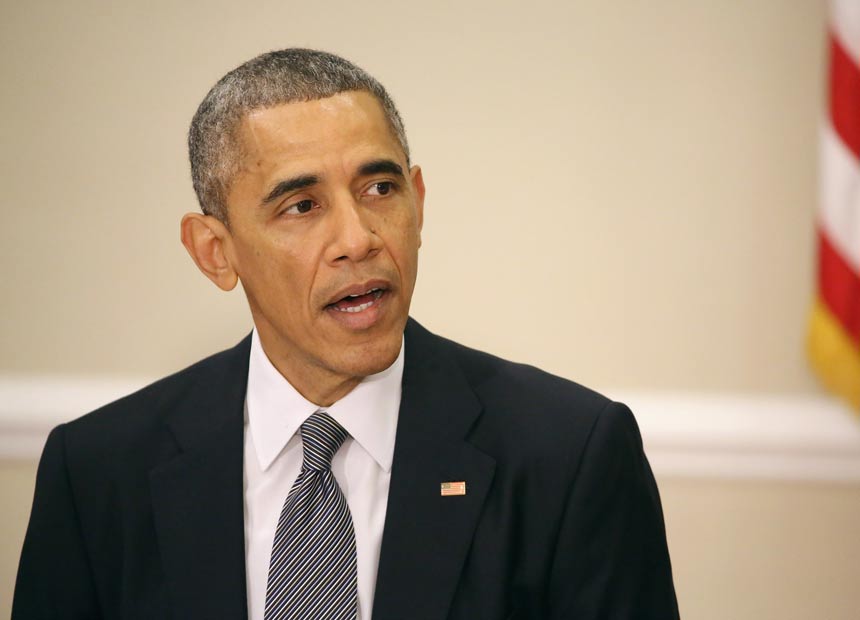 Two senior executives from beleaguered studio Sony Pictures have apologised for racially insensitive remarks about President Barack Obama in company emails, the latest in a series of leaks that have left Hollywood reeling.

Sony Pictures Entertainment is battling to contain the fallout from a massive hacking attack which leaked several films and confidential information from the company’s internal network.

• Obama replaces Colbert, slams his own presidency
• Why shutting down The Pirate Bay won’t stop pirates

The latest leaks include an email exchange between Sony co-chairman Amy Pascal and producer Scott Rudin.

In the exchange, Ms Pascal asks Mr Rudin what she should ask Obama at a “stupid” fundraising breakfast.

“Would he like to finance some movies?” joked Rudin.

Pascal replied: “I doubt it. Should I ask him if he liked DJANGO?” – a reference to Quentin Tarantino slave movie Django Unchained.

Pascal retorted: “Or the Butler” – Lee Daniels’ The Butler, a film about a black butler who serves generations of presidents at the White House.

Should I ask him if he liked Django?

Other leaked revelations have included the salaries of top executives and stars, unpublished scripts and the aliases used by some celebrities to lay low when they check into hotels.

Pascal has now apologised for her remarks, saying: “The content of my emails were insensitive and inappropriate but are not an accurate reflection of who I am.

“Although this was a private communication that was stolen, I accept full responsibility for what I wrote and apologise to everyone who was offended,” she added in a statement cited by Variety.

Mr Rudin also apologised, describing the exchange as “private emails between friends and colleagues written in haste and without much thought or sensitivity”.

“Even when the content of them is meant to be in jest, can result in offense where none was intended,” he said in a statement to Deadline.

“I made a series of remarks that were meant only to be funny, but in the cold light of day, they are in fact thoughtless and insensitive — and not funny at all. To anybody I’ve offended, I’m profoundly and deeply sorry, and I regret and apologize for any injury they might have caused.”

The recent hack attacks have thrown Sony into damage control mode, amid few signs they are going to stop any time soon.