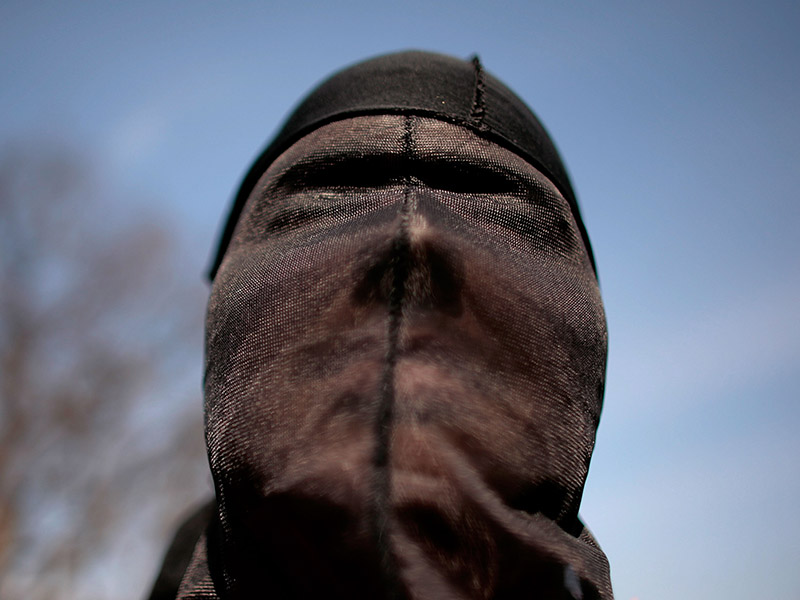 A US Senate report has revealed the almost medieval brutality with which the CIA tortured detainees in response to the 9/11 terrorist attacks.

Operatives from the intelligence agency subjected people to waterboarding, rectal feeding, and confined prisoners to coffin-sized boxes for more than 11 days in an attempt to elicit information.

The report found the torture techniques not only went beyond what was permissible, but failed to illicit any information on pending terror threats.

Senator Dianne Feinstein, who chaired the report, spoke for an hour on its release in congress denouncing the Bush-era program which some believe cost American taxpayers $480 million to fund.

The facility is named in the report as “DETENTION SITE COBALT” and is believed to be in Afghanistan.

Along with the revelations of what American citizens paid to build and run the CIA program, the report reveals in brutal detail how the torture was carried out.

In response to the report, US President Barack Obama said the program was “contrary to our values”.

“These harsh methods were not only inconsistent with our values as a nation, they did not serve our broader counterterrorism efforts or our national security interests.” said Obama.

“I will continue to use my authority as president to make sure we never resort to those methods again.”

How were people tortured?

The report says that during interrogation of the detainees, investigators:

• “Placed a rolled towel around his neck as a collar … (which was) used to slam (his head) against a concrete wall.”

• “Subjected (the detainee) to the waterboard ‘2-4 times a day with multiple iterations of the watering cycle’.” Waterboarding is a technique designed to simulate the feeling of drowning without killing the person.

• Forced a subject “to spend 266 hours (11 days, 2 hours) in a large coffin size confinement box and 29 hours in a small confinement box … the interrogators told him the only way to leave the facility was in the coffin-shaped confinement box.”

• “Ordered rectal hydration … without a determination of medical need.”

• Pureed one detainee lunch of hummus, pasta, nuts and raisins and forcefully fed them rectally.

• Left a detainee partially naked and chained to a concrete floor in freezing conditions, which led to his death from hypothermia.

• Kept them in dark, isolated rooms and played loud music and noise.

• Inflicted 180-hour sleep deprivation on subjects with hands sometimes shackled above their heads.

• Only provided buckets for subjects to relieve themselves.

• Stripped them naked, made them wear nappies and attacked with threats of sexual and physical abuse to their families.

• Made them stand on broken limbs and undertook mock executions including Russian roulette.

• Forced them into ice water baths

One detainee’s attempts at self harm included: “Attempting to cut his wrist on two occasions, an attempt to chew into his arm at the inner elbow, and attempt to cut a vein in the top of his foot, and an attempt to cut into his skin at the elbow joint using a filed toothbrush.”

* Readers seeking support and information about mental health and suicide prevention or depression can contact Lifeline on 13 11 14 or beyondblue on 1300 22 4636.