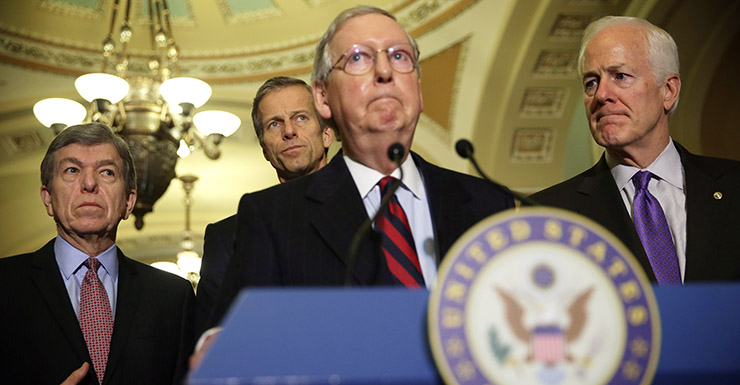 Human rights groups have called for the criminal prosecution of US officials after a Senate report detailed a CIA torture program that was far more brutal than previously known.

“This is a shocking report, and it is impossible to read it without feeling immense outrage that our government engaged in these terrible crimes,” said Anthony Romero, executive director of the American Civil Liberties Union.

“The government officials who authorised illegal activity need to be held accountable.”

Amnesty International said the report makes clear that the CIA was acting unlawfully “from day one” and its brutal interrogations were not a rogue operation.

Steven Hawkins, executive director of Amnesty’s US branch, said the program “gave the green light to commit the crimes under international law of torture and enforced disappearance – with impunity.”

He noted that President Barack Obama’s administration has ended many of the practices described graphically in the report.

But he added: “Unless this important truth-telling process leads to prosecution of the officials responsible, torture will remain a ‘policy option’ for future presidents”.

A Department of Justice official said that since 2009 it had already pursued two investigations into mistreatment of detainees and decided the evidence was not sufficient to obtain a conviction.

The official said investigators have reviewed the Senate report “and did not find any new information that they had not previously considered in reaching their determination”.