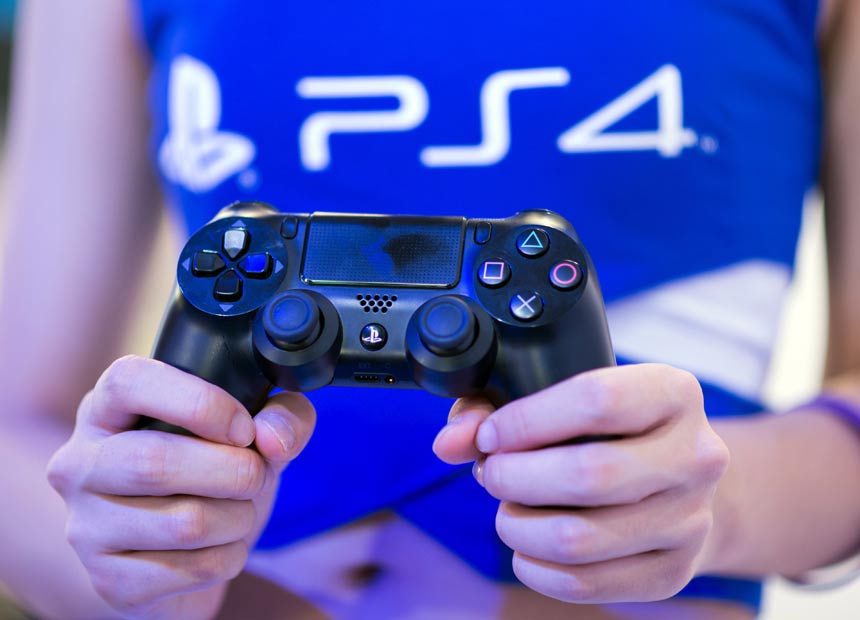 Sony’s Playstation gaming network and online store has been the target of hackers in the company’s second cyber attack in two months.

Users who accessed the Playstation website on Sunday night encountered an error message proclaiming, “Page Not Found! It’s not you. It’s the Internet’s fault.”

An anonymous organisation or individual known only as the ‘Lizard Squad’ claimed responsibility for the hacking on Twitter, posting “PSN Login #offline #LizardSquad”.

Sony did not comment on the group’s claims, only saying it was investigating “the root cause for the issue”.

The attack comes a week after the gaming console’s 20th anniversary and less than a month after another breach of the company’s network.

The individual or group behind the film hacking is yet to be identified.