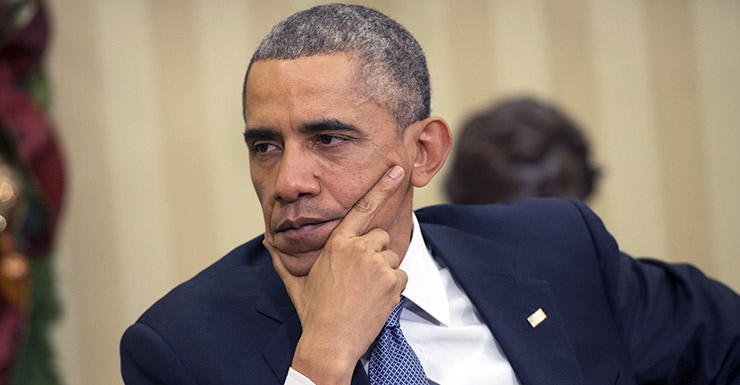 President Barack Obama is prescribing time and vigilance to tackle problems as entrenched in American society as racism and bias.

In an interview with BET (Black Entertainment Television), a cable television channel, the president described his conversation with a group of young civil rights activists, including a leader of protests in Ferguson, Missouri, he hosted last week in the White House.

Racial tensions have been heightened by the failure of grand juries in Missouri and New York to indict white police officers involved in the killings of unarmed black men.

America has made gains, he said, and that “gives us hope” of making more progress.

“We can’t equate what is happening now to what was happening 50 years ago,” Obama said, “and if you talk to your parents, grandparents, uncles, they’ll tell you that things are better, not good in some places, but better.”

Obama said he is advising young people to be persistent because “typically progress is in steps, it’s in increments”.

In dealing with something “as deeply rooted as racism or bias in any society, you’ve got to have vigilance but you have to recognise that it’s going to take some time and you just have to be steady so that you don’t give up when you don’t get all the way there,” Obama said.

A video excerpt was released on Sunday, and the full interview is set to air on Monday night.

Barack Obama speaks out on US racism