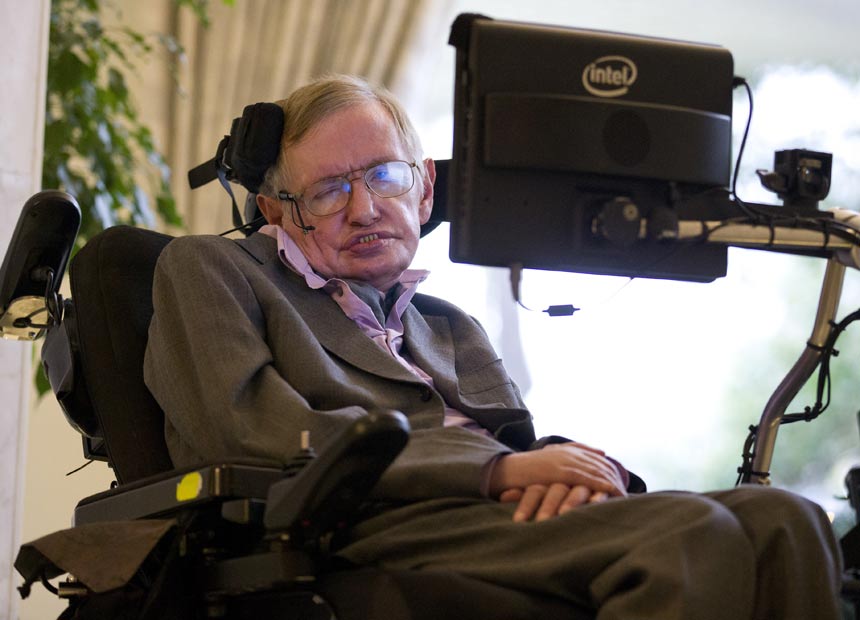 Stephen Hawking's ashes will be interred at Westminster Abbey after a private funeral at Cambridge University. Photo: Getty

Scientist Stephen Hawking has warned robots could one day pose a threat to mankind, eventually becoming smarter than their human creators.

The famous physicist told the BBC he fears artificial intelligence (AI) will surpass the human race.

• Hawking warns ‘God particle’ could destroy the universe
• Will your job survive the robot revolution?

“The development of full artificial intelligence could spell the end of the human race,” Professor Hawking said.

Hawking, who suffers from motor neurone disease, communicates using new technology that learns how the professor thinks then suggests words he might want to use next.

“It would take off on its own, and re-design itself at an ever increasing rate,” he said.

“Humans, who are limited by slow biological evolution, couldn’t compete, and would be superseded.”