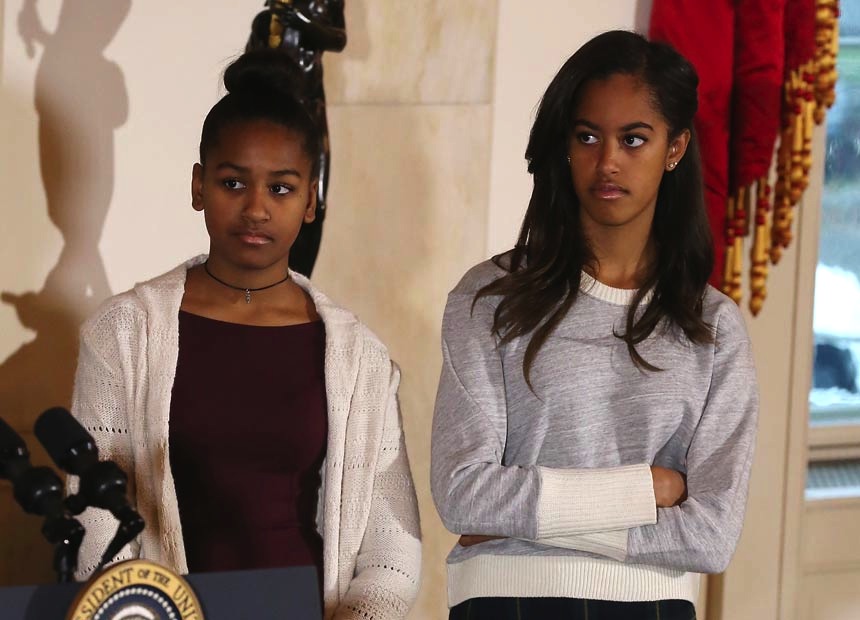 A communications director for a Republican politician has resigned from her position after posting a vitriolic Facebook rant about US President Barack Obama’s daughters.

Elizabeth Lauten, spokeswoman for Congressman Stephen Fincher of Tennessee, slammed Malia and Sasha Obama, aged 16 and 13, for looking bored at a public event with their father.

After a week of virulent criticism for the post, Ms Lauten confirmed to US media outlets including NBC and Fox News that she would quit.

Ms Lauten spoke out after the teenagers appeared behind their father at the annual Thanksgiving turkey pardon last week.

“Dear Sasha and Malia, I get your both in those awful teen years but you’re a part of the First Family. Try showing a little class,” Ms Lauten wrote in her post.

“Then again, your mother and father don’t respect their positions very much, or the nation for that matter.

“So I’m guessing you’re coming up a little short in the ‘good role model’ department.

“Nevertheless, stretch yourself. Rise to the occasion. Act like being in the White House matters to you.

“Dress like you deserve respect, not a spot at a bar,” she added, apparently referring to the girls’ choice of attire.

“I quickly judged the two young ladies in a way that I would never have wanted to be judged myself as a teenager,” she said.