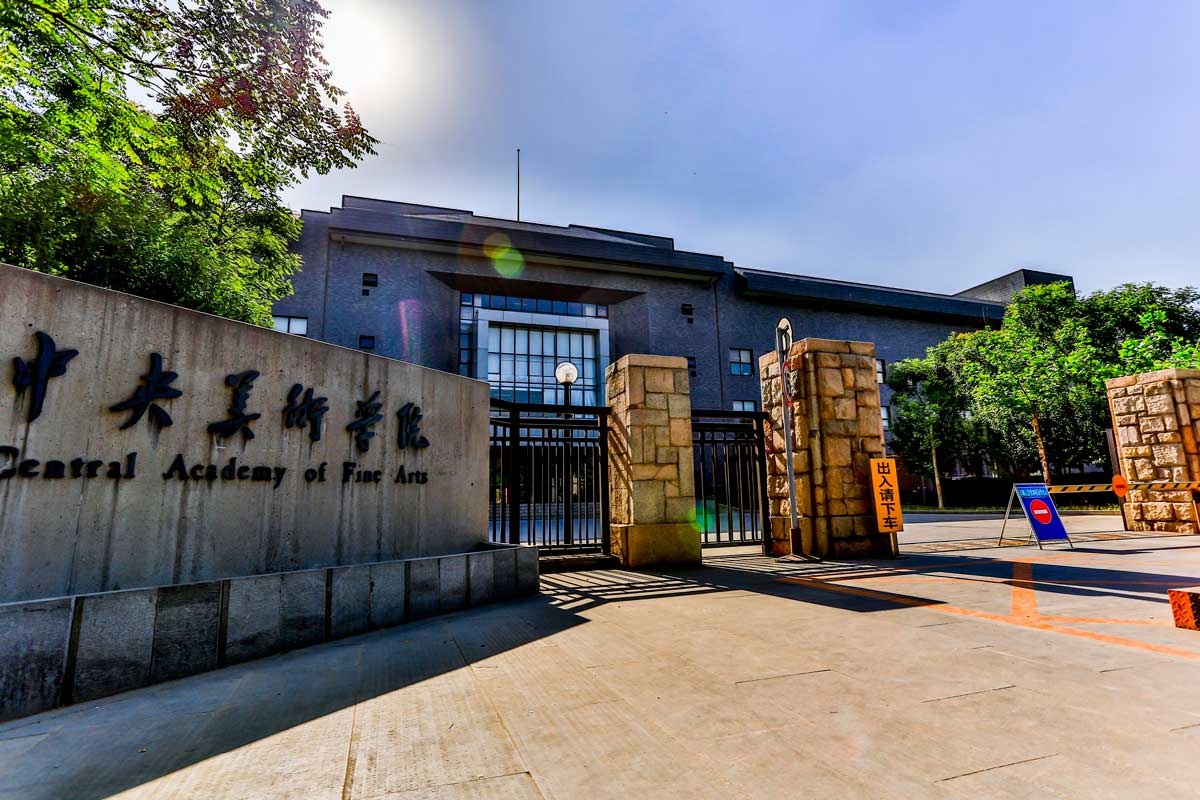 China will send artists, film-makers, and TV personnel to live among the masses in rural areas in order to “form a correct view of art”.

The move is the latest by the ruling Communist Party to echo the Mao Zedong era, during which intellectuals and others were “sent down” to labour among peasants in the countryside.

It comes weeks after President Xi Jinping told a group of artists not to chase popularity with “vulgar” works but promote socialism instead, with state media comparing his remarks to a speech by Mao.

China’s media watchdog “will organise film and TV series production staff on a quarterly basis to go to grassroots communities, villages and mining sites to do field study and experience life”, the official Xinhua news agency reported, citing a statement by the State General Administration of Press, Publication, Radio, Film and Television.

Scriptwriters, directors, broadcasters and anchors will also be sent to work and live for at least 30 days “in ethnic minority and border areas, and areas that made major contributions to the country’s victory in the revolutionary war”, Xinhua added.

The move “will be a boost in helping artists form a correct view of art and create more masterpieces,” Xinhua said, citing the media administration.

Beijing imposes tight controls over art and culture, and ideological restrictions have tightened under Xi, with authorities censoring Ai Weiwei and other artists it perceives as challenging its right to rule.

Joseph Cheng, professor of political science at the City University of Hong Kong, described the move as a Mao-style “rectification campaign” aimed at silencing potential critics as Xi leads a far-reaching anti-graft sweep.

“Xi Jinping is under considerable pressure, because his anti-corruption campaign certainly has hurt a lot of vested interests,” Cheng said.

“This is again a time of pressure tactics on the intelligentsia and on the critics.”

The new edict harkens back to the era of Communist China’s founder, when popular art was little more than propaganda, but Cheng said that whereas Mao’s Cultural Revolution was aimed at the entire intelligentsia, the current move was more targeted.

“This campaign is a bit different in the sense that as long as you don’t challenge the authorities – as long as you keep quiet – you are safe to keep making money,” he said.

In October, Xi told a group of artists that they should not become “slaves to the market”. The state-run China Daily likened his remarks to a well-known speech by Mao in the 1940s which outlined his view that the arts should serve politics.

China to ‘re-educate’ artists and filmmakers