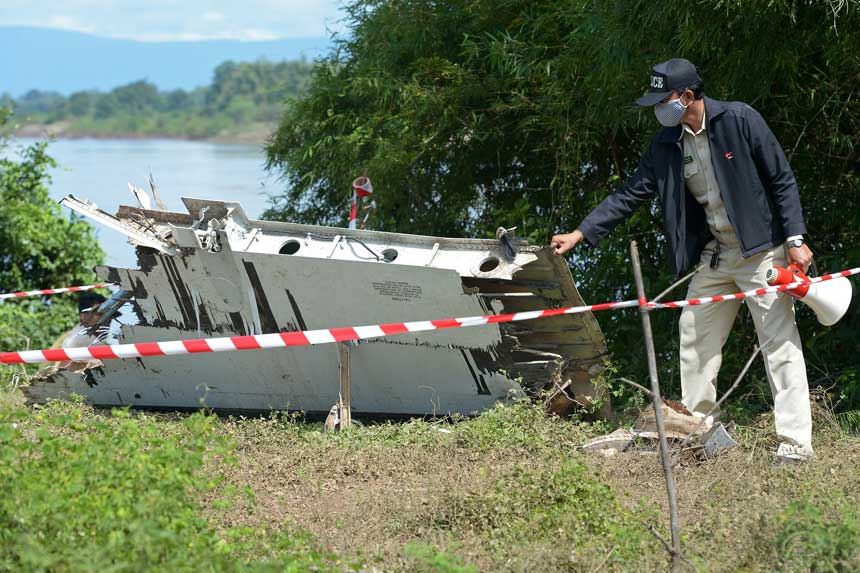 Pilot error was the likely cause of a plane crash in southern Laos that killed 49 people, including six Australians.

The official report into the crash of Lao Airlines flight QV301, released on Friday, was presented to the family and friends of the victims at a hotel conference centre in the Laos capital, Vientiane.

• Which is the world’s safest airline?

The English language version of the Lao document, seen by AAP, said the “probable cause” included “the sudden change of weather condition and the flight crews’ failure to properly execute the published instrument approach”, which led to the aircraft’s crash.

The plane was coming in to land at Pakse International Airport in a heavy tropical storm after flying from Vientiane.