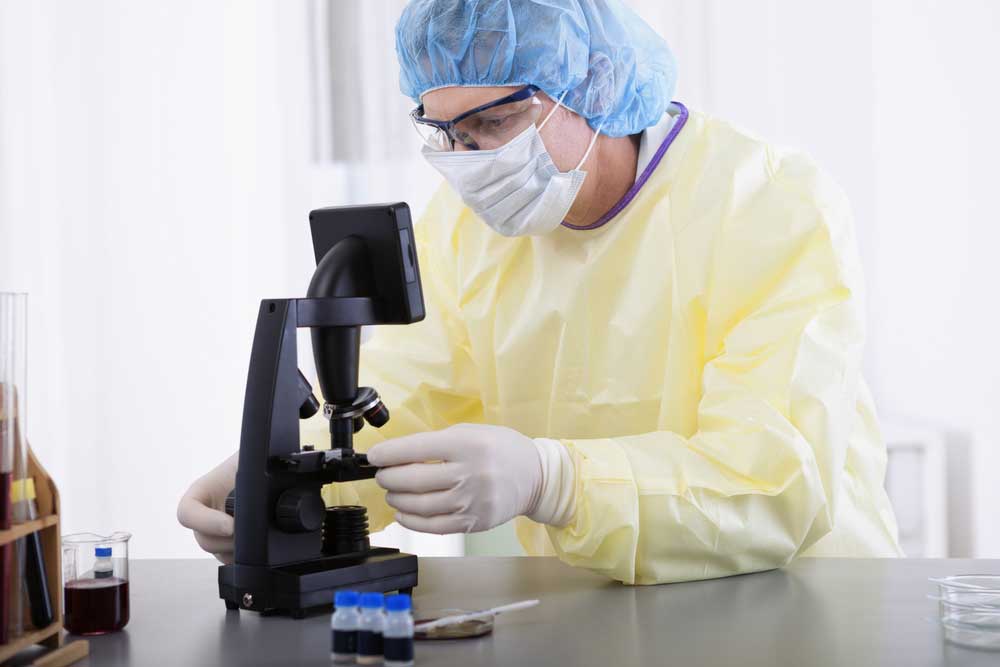 Researchers say they are one step closer to developing an Ebola vaccine, with a Phase 1 trial showing promising results, but it will be months before it can be used in the field.

Pharmaceutical companies and health agencies are scrambling to fast-track experimental drugs and vaccines that could help.

In the first phase of testing, all 20 healthy adults injected with a higher or lower dose of the vaccine developed antibodies needed to fight Ebola, said the National Institutes of Health, which conducted the study.

• New Ebola drug not priority: experts
• Six things that are scarier than Ebola

Results were published on Wednesday in the New England Journal of Medicine.

“The unprecedented scale of the current Ebola outbreak in West Africa has intensified efforts to develop safe and effective vaccines,” said Anthony Fauci, head of the National Institute of Allergy and Infectious Diseases, which is developing the vaccine alongside GlaxoSmithKline.

The vaccines under development “may play a role in bringing this epidemic to an end and undoubtedly will be critically important in preventing future large outbreaks”, he noted.

“Based on these positive results from the first human trial of this candidate vaccine, we are continuing our accelerated plan for larger trials to determine if the vaccine is efficacious in preventing Ebola infection,” he added.

But the NIAID/GSK vaccine is still a long way from being ready for use in the field.

The NIAID is “in active discussions with Liberian officials and other partners about next-stage vaccine testing in West Africa” for efficacy and safety, the NIH said, but no announcement on larger-scale trials was expected before early next year.

The volunteers were injected starting in September, and each showed a positive result for Ebola antibodies in blood tests within four weeks.

The 10 volunteers in the higher-dose group developed higher antibody levels, the NIH said.

In addition, two of the lower-dose group and seven of the higher-dose group developed a kind of immune cell called CD8 T cells, which are an important part of the body’s response against disease.

“We know from previous studies in non-human primates that CD8 T cells played a crucial role in protecting animals” who got the vaccine and then were exposed to Ebola, said researcher Julie Ledgerwood, the trial’s principal investigator.

None of the volunteers experienced serious side effects within the study period, though two had a brief, mild fever within 24 hours after the injection.

The vaccine uses a modified chimpanzee cold virus to deliver segments of genetic material from the Ebola virus.

The genetic material cannot spread in the body like the virus does, but can still prompt the antibody response.

The version tested at NIH contains material from two species of Ebola – the Zaire species, responsible for the outbreak in West Africa, and another called Sudan Ebola.