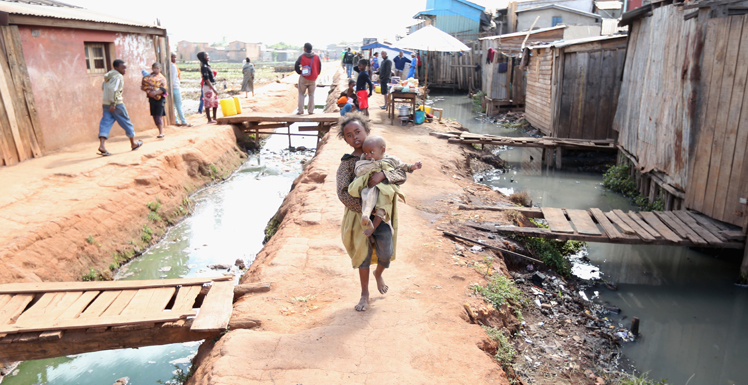 An outbreak of the bubonic plague in Madagascar has claimed the lives of 40 people and threatens to spread to the island’s capital, according to the World Health Organisation.

There have been 119 confirmed cases on the island off the coast of Africa since the start of this year, with Madagascar health officials warning the death toll will rise.

• New Ebola drugs not our priority: experts
• Ebola Halloween costumes…and it gets worse

The bubonic plague claimed the lives of 100 million people in the 14th century, and is usually spread by fleas or rats.

There have been two confirmed cases in the capital of Antananarivo, which the WHO says is worrying because of the city’s high population density and poor healthcare.

The health ministry’s secretary general, Philemon Tafangy, said 200 homes had been disinfected in at attempt to stem the spread of the disease.

The bubonic plague causes the swelling of the lymph node and limbs, and can also lead to pneumonia. It is treatable with antibiotics if caught early.