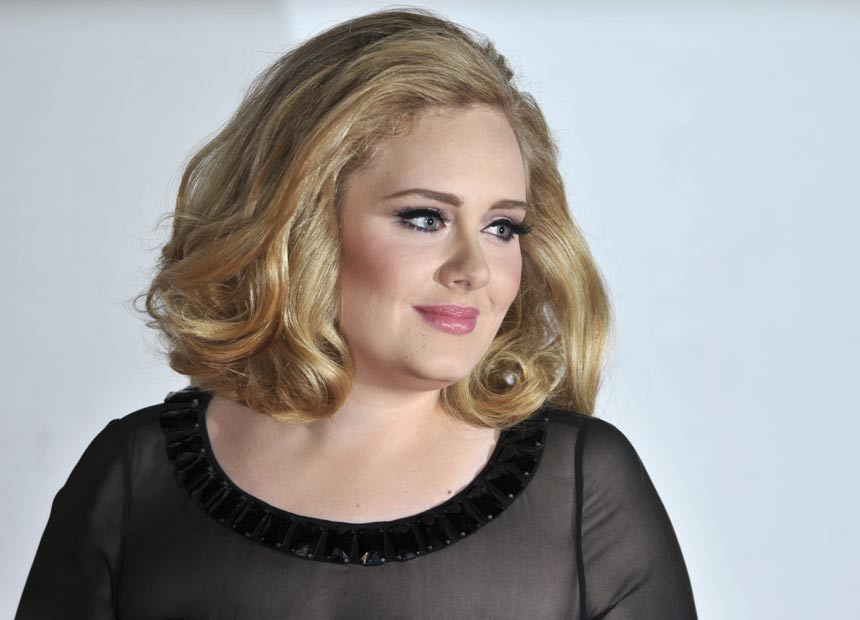 The 30th anniversary version of Bob Geldof’s Band Aid Christmas single is angering some of the biggest names in the British music industry even as it raises millions for the fight against the Ebola virus in West Africa.

The remake of Do They Know It’s Christmas? has pop stars at each other’s throats over a song many say is insulting and patronising towards African people.

Critics say it serves only to perpetuate negative stereotypes of a continent teeming with disease rather than of one that is home to some of the world’s fastest-growing economies.

Another criticism is that the artists behind the single – which include One Direction, Bono, Ed Sheeran, Ellie Goulding and Rita Ora – are members of a “success club” of self-indulgent entertainers happy to give their time but reluctant to give their money.

Some of the most damaging barbs came from singer Lily Allen, who told Britain’s Daily Mail that there was “something a bit smug” about the artists who performed.

“I prefer to do my charitable bit by donating actual money and not being lumped in with a bunch of people like that,” she said. “It’s like the ‘success club’ and I’m not really in that club.”

Geldof, 63, has further inflamed the conflict by taking aim at those like chart-topping songstress Adele who turned down his request to perform.

“Adele is doing nothing,” Geldof said. “She’s not answering the phone… she’s not writing. She’s not recording. She doesn’t want to be bothered by anyone. She won’t pick up the phone to her manager. She’s bringing up a family, you know.”

Adele reportedly quietly donated a large sum of money to Oxfam’s Ebola appeal instead of appearing on the track.

Even some of those who participated in the project are unhappy with the result.

Recording artist Emeli Sande said the fourth version of the song had not incorporated changes to the original lyrics that she and veteran African singer Angelique Kidjo had recorded.

The 27-year-old Briton, whose father was born in Zambia, said a whole new song was needed.

“I apologise if the lyrics of the song have caused offence,” she wrote on her Twitter feed. “I wish the changes had been kept but that is out of my control.”

Fuse DGB, a London-born rapper with an African heritage, boycotted the recording session because “shock tactics and negative images may raise money in the short term (but) the long-term damage will take far longer to heal.”

He has also voiced his anger about the video clip for the song, which shows a woman – naked and bleeding – being carried feet-first from her bedroom.

Despite the backlash, people are voting with their credit cards.

The hit has already sold over 300,000 copies, making it this year’s fastest selling single and ensuring its place as the top Christmas song.