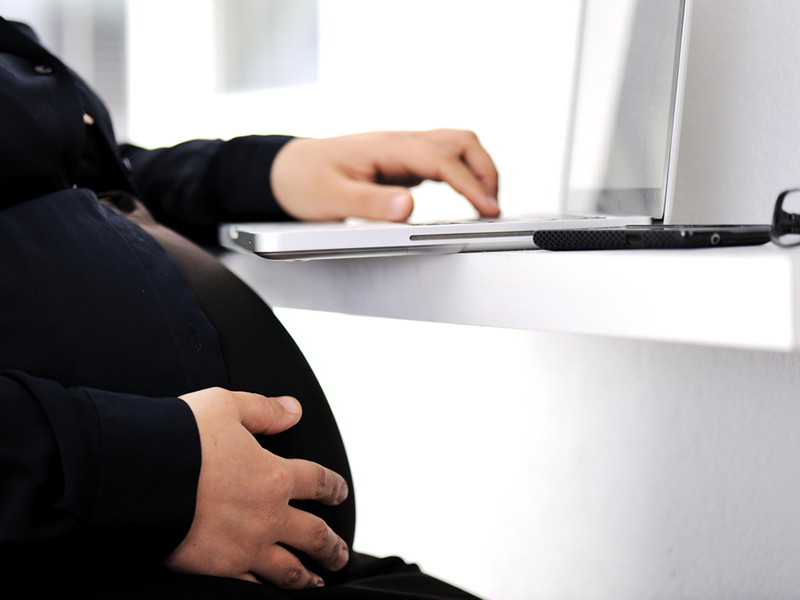 Facebook and Apple are covering the costs for female employees to freeze their eggs to delay childbearing that could hamper their careers, NBC News reports.

The companies are covering up to $US20,000 ($A21,639) for the procedure and annual storage costs, NBC said on Tuesday, citing sources at the Silicon Valley firms.

• How next gen bosses will shake things up
• Apple and Google: how much are they worth?
• Unlimited leave, naps and other weird work perks

According to the online forum eggsurance.com, the procedure is gaining popularity as more women delay plans to start a family.

“Women today are at a cultural and generational crossroads. We have the same career expectations and demands as men,” says a post on the website.

“As our biological clocks tick away, we must establish ourselves in the workplace, find the right mate and become financially secure enough to establish a family.”

According to the website, citing US government data, 20 per cent of women wait until age 35 to have their first child.

About a third of women aged 35-39 have fertility problems and the proportion increases to 64 per cent when women are 40-44 years old.

According to NBC, Facebook recently began covering the costs of egg freezing, and Apple will begin in January.

The moves comes as tech firms face renewed pressure over diversity in a male-dominated sector.

Microsoft reported earlier this month that its staff was only 29 per cent women.

At Google, the figure was 30 per cent, and at Facebook, the percentage of women was 31 per cent, but just 15 per cent in technical jobs.

At the same time, experts point out that freezing is a relatively new procedure that does not guarantee a successful pregnancy.