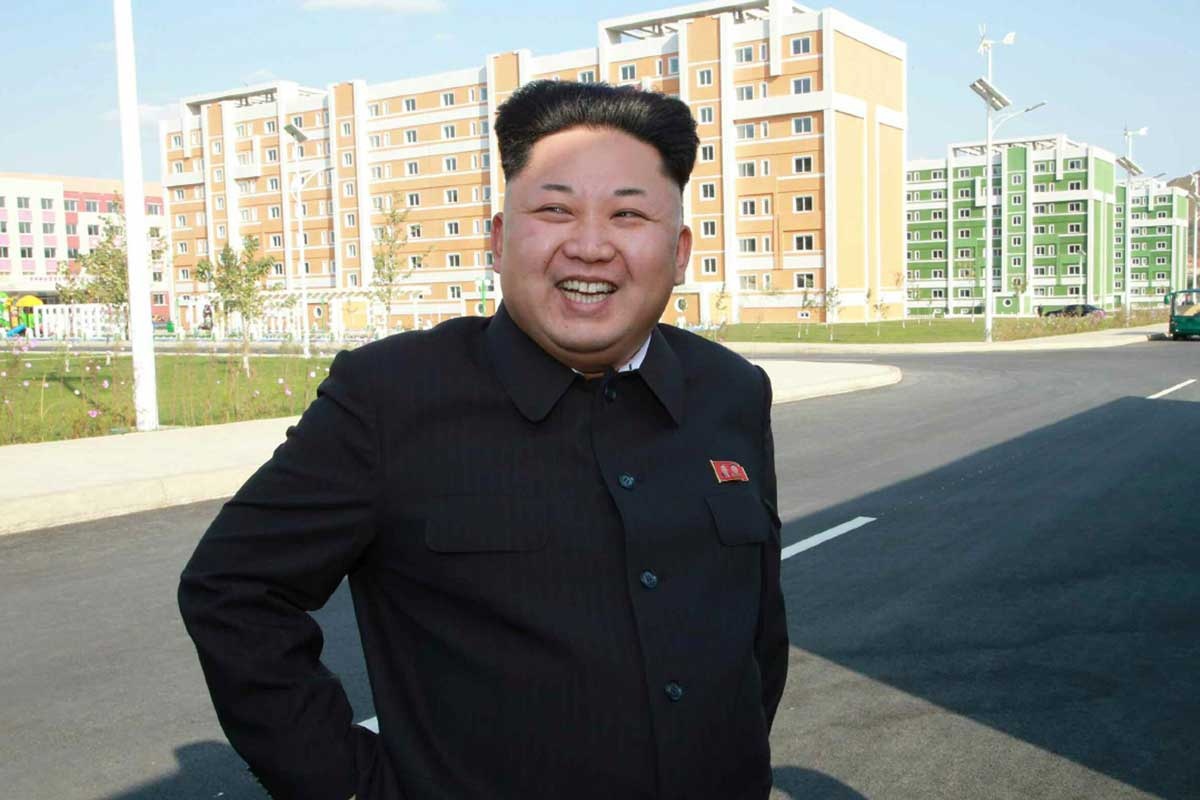 North Korea’s leader, Kim Jong-Un, has finally resurfaced with the help of a walking stick after an unexplained and prolonged absence that fuelled rampant speculation about his health and even rumours of a coup in the nuclear-armed state.

State media on Tuesday reported that Kim, who had not been seen in public for nearly six weeks, made an inspection tour of a newly-built housing complex in Pyongyang.

The front page of the ruling party newspaper Rodong Sinmun was mostly taken up with a large portrait of a smiling Kim, photographed from the waist upwards.

The daily carried smaller, full-length photos showing Kim leaning on a black walking stick in his left hand as he toured the complex built for scientists working on North Korea’s satellite program.

KCNA did not specify the date of the visit, but the agency usually reports such events the day after.

It also made no mention of Kim’s absence from the public eye and offered no insight into his physical wellbeing.

Kim, believed to be 30 or 31, dropped out of sight after attending a music concert with his wife in Pyongyang on September 3.

While there is precedent for a North Korean leader to “disappear” for a while, the absence was more noticeable with Kim, who has maintained a particularly pervasive media presence since coming to power after the death of his father Kim Jong-Il in 2011.

Competing theories for his disappearance ranged widely from an extended rest period to a leadership coup, via a long list of possible illnesses and ailments including broken ankles, gout and diabetes.

The rumours multiplied after Kim failed to attend a major political anniversary event on Friday, at which other top leaders were present.

The only mention of a possible health problem came in a state TV documentary several weeks ago which spoke of Kim’s “discomfort”.

A heavy smoker, Kim has shown striking weight gain since coming to power following the death of his father in 2011, and recent TV footage had shown him walking with a pronounced limp.

“It’s still not clear how much he has recovered from the apparent ‘discomfort’ or how serious it was,” said Kim Yeon-chul, a North Korea expert in Inje University in the South.

“The important thing is that this really corroborates observations by South Korea, China and the United States that Kim is ruling normally,” Kim said.