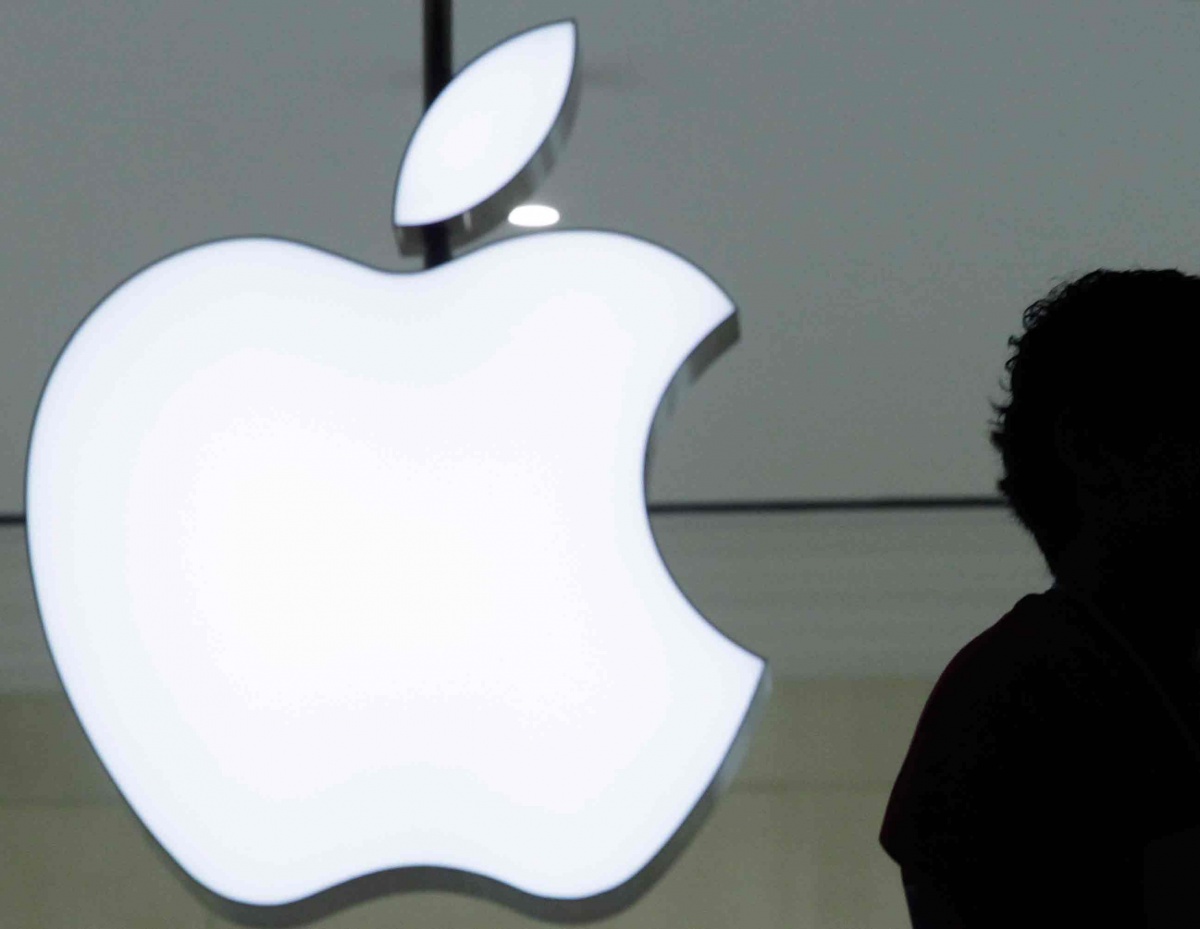 In addition to the new tablet, Apple may also introduce its latest desktop operating system OS X Yosemite and possibly a new iMac computer at the media event, the report said.

The Cupertino California-based company introduced its current iPad in October 2013 and sales of the gadget have been slipping.